What is the motive behind Indian Museum Brush Fire IV news 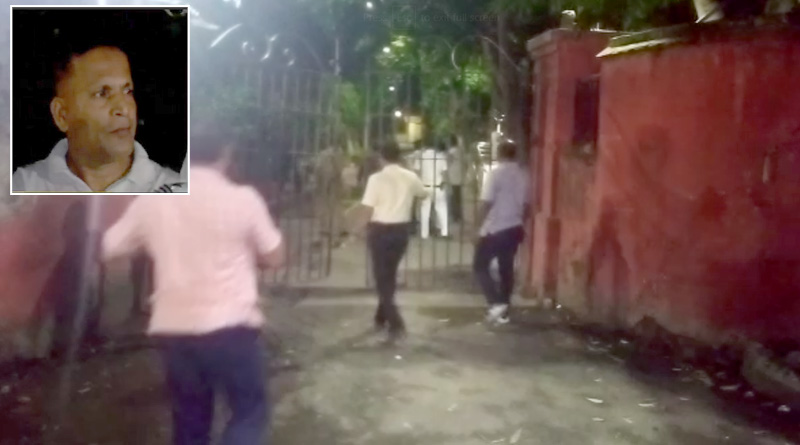 Arnav Aich: Park Street after Park Circus. CISF jawan after traffic sergeant. Ditto allopathic pills. A young woman tragically lost her life in the park circus. And an ASI was killed in the brush fire at the barracks of the CISF soldiers who were in charge of the security of the Indian Museum. Who was supposed to retire this year. But why such an incident happened, why the shooting, the motive of the brush fire are surrounded by many questions.

Various information is emerging from multiple sources. Some say there was an argument between Head Constable Akshay Kumar Mishra and ASI Ranjit Sarangi over the closing of the museum’s main gate that afternoon. Then this incident happened. According to museum sources, Akshay shot at Ranjith while he was leaving with his car. He then escaped from the museum and took shelter in the barracks of CISF jawans next to the MLAs’ hostel. It is known that Akshay was hiding in a room next to Ashutosh Centenary Hall. Others say that there was a problem between them about the lift. But just because of this small complaint, that gunman soldier caused such an incident? The question remains.

But target killing cannot be ruled out. Akshay and Ranjin both hail from Dhenkanal, Odisha. Both houses are almost next to each other. According to the sources, the gunman recently lost his father. But did not get leave. The holiday was cancelled. But Ranjit got leave. The police are investigating whether this incident was caused by that personal anger. Kolkata Police, however, has not yet given any response on the motive of the brass fire. Kolkata Police Commissioner Vineet Goyal said, “Investigation is underway. Information will be obtained only by questioning.”

The question arises about the mental balance of the assailant. After being detained by the Kolkata Police, he got into the car and went out. Again the Calcutta police were forced to enter unarmed before surrendering. Seeing his feat, informed circles are saying that he is not mentally unbalanced. Rather cool-headed Kalpreet was CISF head constable Akshay Kumar Mishra.

What are the effects of entrance exams on reservation policy in education? Dayanidhi Marani IV News