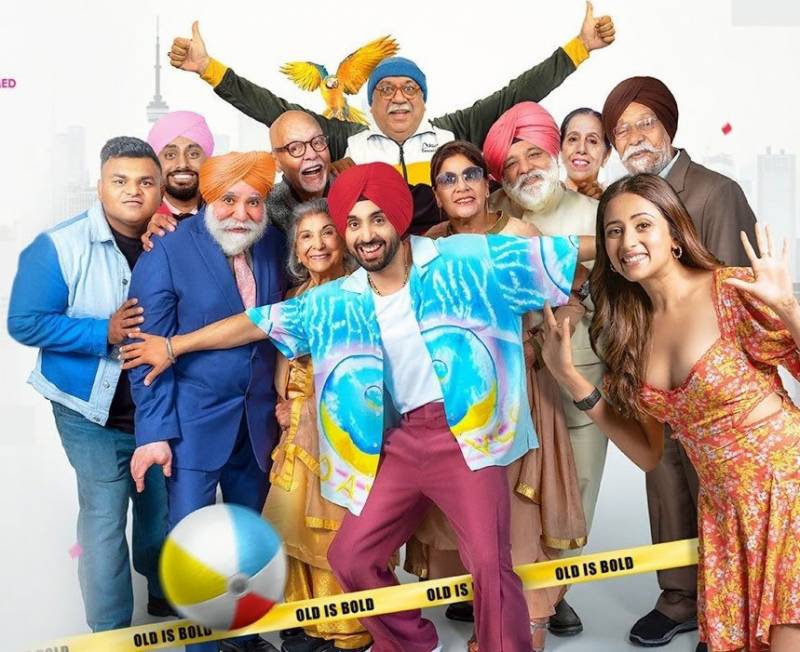 According to the details, the cast of the Punjabi Indian film “Babe Bhangade Pawande” includes Sohail Ahmed and famous Indian actors Diljit Dosanjh and Sargan Mehta.

The film is directed by Amarjit Singh Saron and produced by Diljit Thand and Diljit Dosanjh while Hammad Chaudhry is the executive producer of the film. The film has been shot in USA.

The trailer of the film shows how Dosanjh and his friends try their best to keep their papa ji alive for the next 25 days while Sargan Mehta, who works in an old age home, becomes a part of Diljit’s plan. Sohail Ahmed will be seen in the role of Diljit Dosanjh’s father.

Remember, Dosanjh has said on Twitter that the film will be released on October 5.