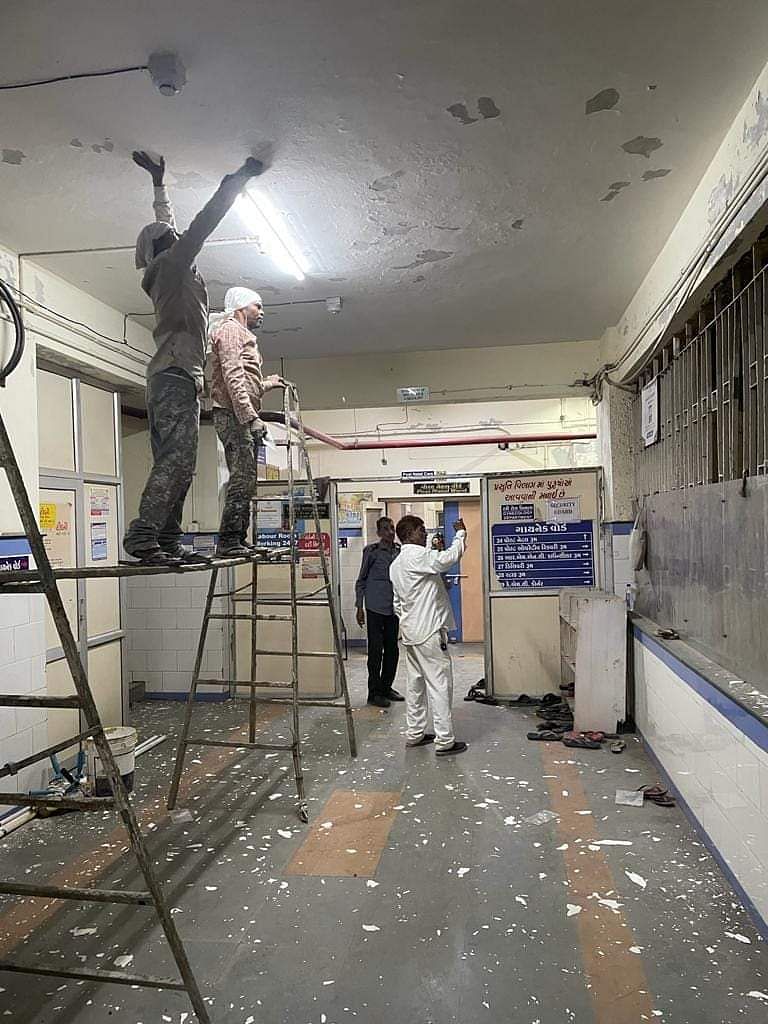 Munnabhai MBBS is the Hindi remake of Vasularaja MBBS. He shared a video on his Twitter page combining scenes from the film, reconstruction of Morbi Hospital and road laying.

Prashant Bhushan said on his Twitter page that on the occasion of Modi’s visit to Morbi Hospital, the lightning speed renovation work in the hospital reminds us of the movie Munnabhai MBBS.

He posted and attached the video saying that sometimes, the incidents come too close to comedy as he wants to make fun of even the saddest incidents.

Modi ji is going to Morbi Hospital and the preparations for his visit remind us of Munnabhai MBBS.
Sometimes reality is closer to comedy than tragedy tries to make a spectacle pic.twitter.com/OHJYTbAKXL

The video shows everything from repair work at Morbi Hospital to tarmac work on paved roads.

Prime Minister Modi visited the Government Hospital in Morbi, where those injured in the suspension bridge accident in Gujarat have been admitted, and personally met and consoled the patients undergoing treatment. 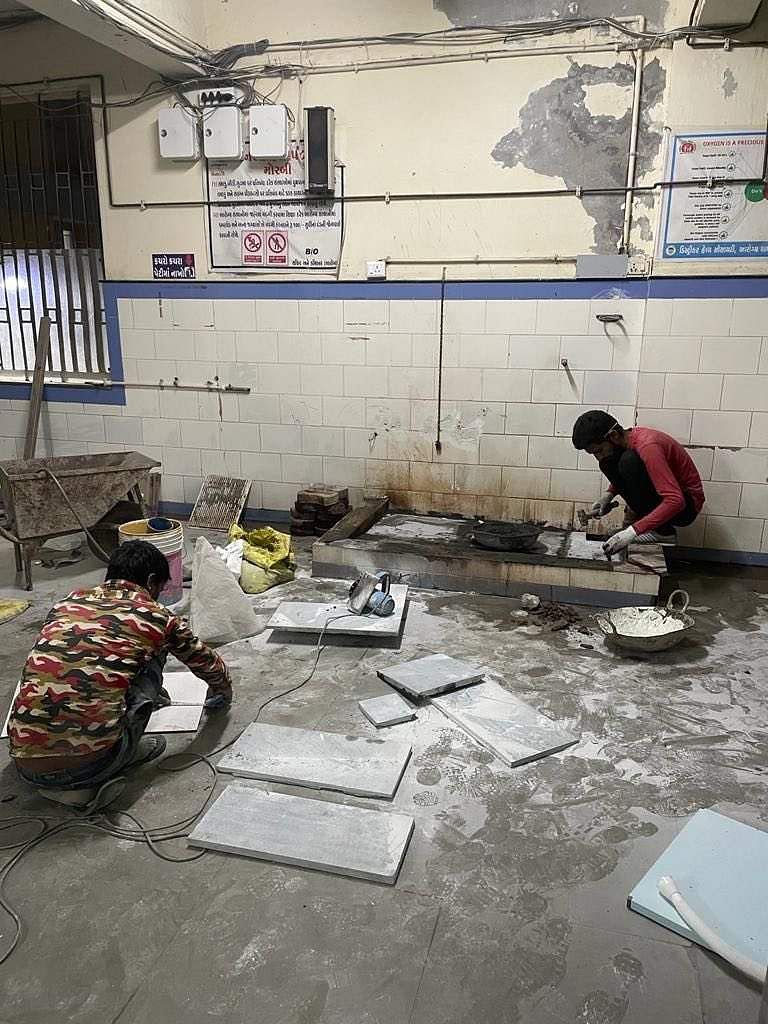 Over 130 people died in Gujarat when a century-old suspension bridge collapsed. During the British rule, the Jhoola bridge on the Machu river in Morbi collapsed on Sunday evening due to heavy weight. Then hundreds of people on the bridge fell into the river. The death toll in this accident is 135.

On Tuesday, Prime Minister Narendra Modi personally visited the Morbi river suspension bridge accident site. Also, Modi personally met the people who were injured in the accident and got them treated and their well being.

As soon as it was announced that Prime Minister Modi would visit Morbi Hospital, lightning speed cleaning was started by the government hospital staff and the district administration.

The 300-bed hospital was sanitized by painting. 6 people involved in the accident were undergoing treatment in this hospital. Earlier 56 people had returned home after treatment.

The hospital entrance area was painted yellow and the hospital interior areas white. Trash removed. The toilets are tiled. Water pipes were replaced.

The Congress party criticized it by sharing a photo on its Twitter page. It was told that the restoration work of the government hospital is going on overnight and beautification work is going on for the visit of Prime Minister Modi, which includes painting, new tiling and plastering on the walls.