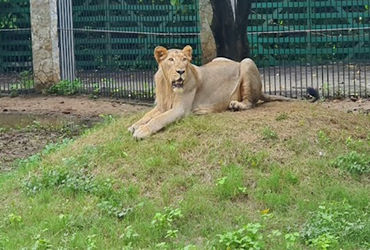 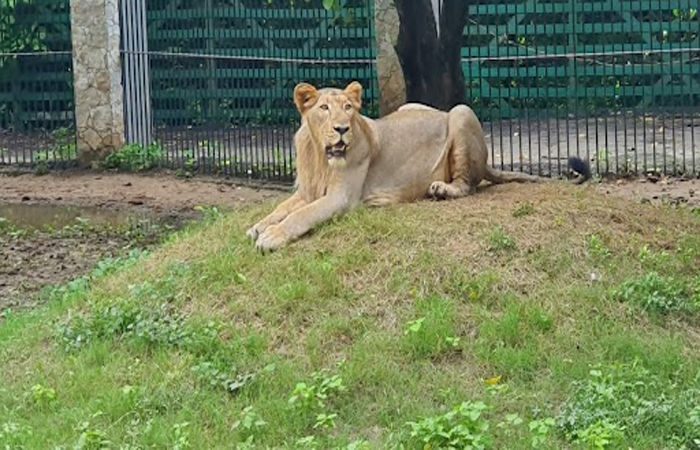 In December 2021, a pair of lions were brought to Vadodara from the Junagadh Zoo and were christened with the lion named Samrat and the lioness Samriddhi.

Samrat Singh fell ill a few days ago and after undergoing various tests, it was found that he has chronic kidney disease, after which a team of doctors was called at the Veterinary Hospital at Anand and after that last Monday, Samrat Singh felt more ill and was admitted to the hospital at Anand. was entered. where he died yesterday afternoon during treatment.

He said the emperor’s body was brought to Vadodara today and cremated as per Zoo Authority of India rules.

He said that now there is a lion and a lioness in which the lion is older. So now we will try to bring a young lion.

It is necessary to recall here that the lioness died in 2021 after which a pair was brought from Junagadh.