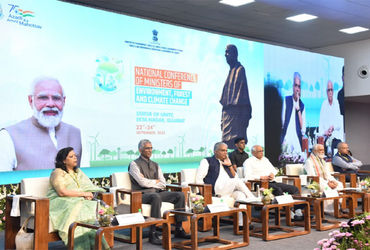 A convention of environment ministers of various states was held today at Ekta Nagar in Narmada district in Gujarat. Prime Minister Narendra Modi also attended it through video conferencing. During his address, the Prime Minister made a strong attack on urban Naxalism by referring to Narmada Yojana.

The Prime Minister alleged that urban Naxals and politically-backed anti-development elements had stalled the construction of the Sardar Sarovar Dam on the Narmada River in Gujarat for several years. He stopped the Narmada scheme in the name of environment.

While addressing the Environment Ministers, Prime Minister Modi said that he has completed the work started by the first Prime Minister of the country, Pandit Jawaharlal Nehru.

In the name of environmental clearance

An example of Ekta Nagar was given

The Prime Minister gave the example of the place where they had gathered to the environment ministers and said, ‘The example of Ekta Nagar where you are sitting is an eye opener. How urban naxalites, opponents of development stopped the work of Sardar Sarovar Dam. You must have seen a huge reservoir here. Its foundation stone was laid immediately after independence. Sardar Vallabhbhai Patel played a major role in it and Pandit Nehru laid its foundation stone. But all the urban naxalites came to the fray and the people of the world also came. A false propaganda was made, a campaign was made that the work was anti-environmental. The work started by Nehruji was completed after my arrival. How many rupees of the country were ruined.’ 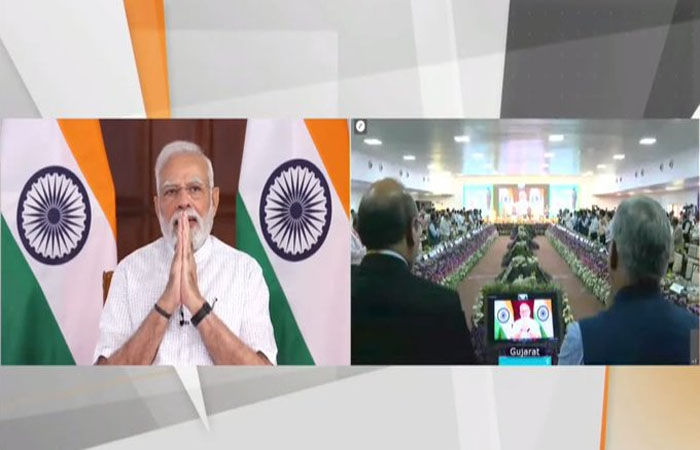