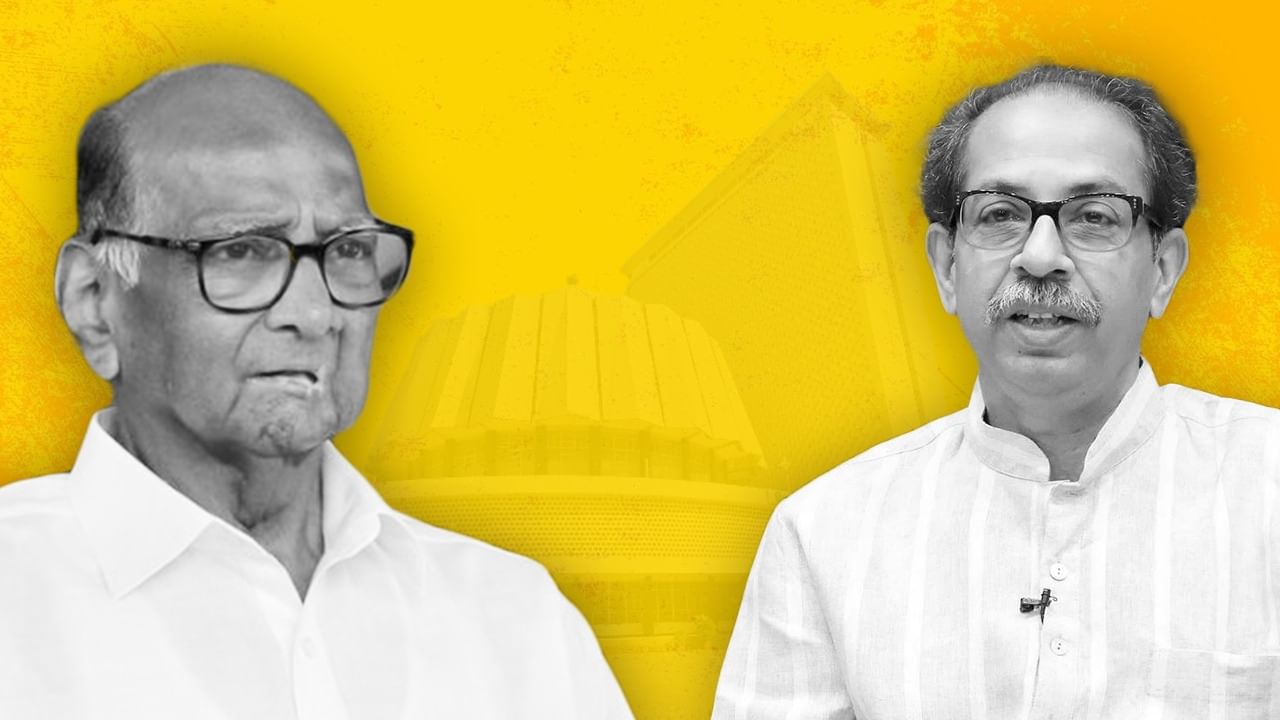 It is learned that Sharad Pawar does not know that Uddhav Thackeray will resign. NCP State President Jayant Patil gave this amazing information while talking to the media.

After the resignation of Uddhav Thackeray, Jayant Patil interacted with the media. At that time, Patil said, in the last two and a half years in Maharashtra, Sharad Pawar accepted the role of supporting Balasaheb Thackeray’s Chiranjeev Uddhav Thackeray. In Maharashtra, the government of Shahu, Phule, Ambedkar’s ideas should remain and should be maintained. The Congress was small, the NCP was small. Shiv Sena also decided to come with us against BJP and the number in Maharashtra was added. This government is doing very well. Unfortunately, some Shiv Sena MLAs distanced themselves. Although he was saying that we are in Shiv Sena, but since he did not have support, Uddhav Thackeray decided to step down from the post of Chief Minister.

A good government in the mind of Maharashtra, in the interest of the people, clean, what the government did for the benefit of the poor during the Corona period. He created the greatest ideal in the country. The Corona era set a precedent for how good a government, the Chief Minister, can do. Jayant Patil also said that even though they have lost their footing due to lack of numbers today, they will remain in the minds of Maharashtra for a long time.

70-year-old woman who gave birth to a child, happy in the family after 54 years of marriage! IV News

Two dead, 10 injured in Jamnagar electrocuted during Mahorram procession, know what is the reason for mourning after Mahoram IV news

Go to people’s doorstep and solve the problem IV News

Alibaba lays off: This giant Chinese company laid off 10 thousand employees, the slow economy in China has taken the form of a crisis....