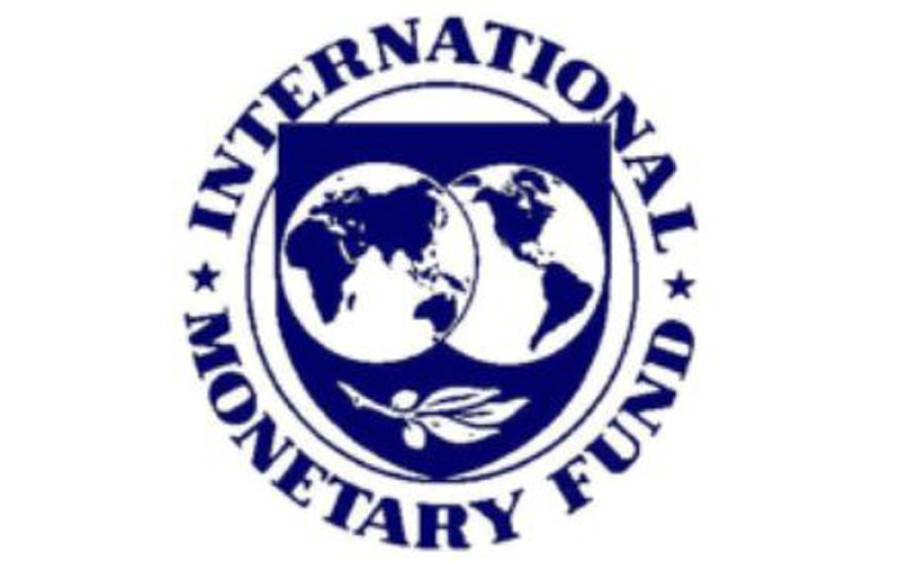 ISLAMABAD (Monitoring Desk) – Pakistan needs to take two more precautionary measures by the end of July to get two installments of the package from the International Monetary Fund (IMF) simultaneously. Top government sources told the English daily Daily Dawn that in order to get the two tranches of ارب 1.85 billion together, Pakistan would have to approve the budget agreed with the IMF, while the other task would be for the federation. It is necessary to get a cash surplus of Rs. 750 billion from the provincial governments.

According to sources, the IMF has agreed to the budget presented in the National Assembly on June 24. Under this budget, a memorandum of understanding signed by the provincial governments must be submitted, according to which the provincial governments will jointly provide a cash surplus of Rs7.5 billion to the federation. Finance Minister Muftah Ismail had announced yesterday that Pakistan Has received the Memorandum of Economic and Fiscal Policies (MEFP) from the IMF for the Seventh and Eighth Joint Reviews.

According to the report, the MEFP budget is based on measures announced by Muftah Ismail in his concluding speech on the revised budget in the National Assembly in which a financial adjustment of Rs 17.16 trillion (2.2% of GDP) was made. ۔ 10% of this amount will be collected through taxes. These taxes include the 13% special tax levied on industries and the personal income tax levied on income over Rs. 50,000 per month through which the said amount will be collected.

Go to people’s doorstep and solve the problem IV News

‘Abusive’ leader Shrikant Tyagi arrested from Meerut, UP, police was searching for many days IV News