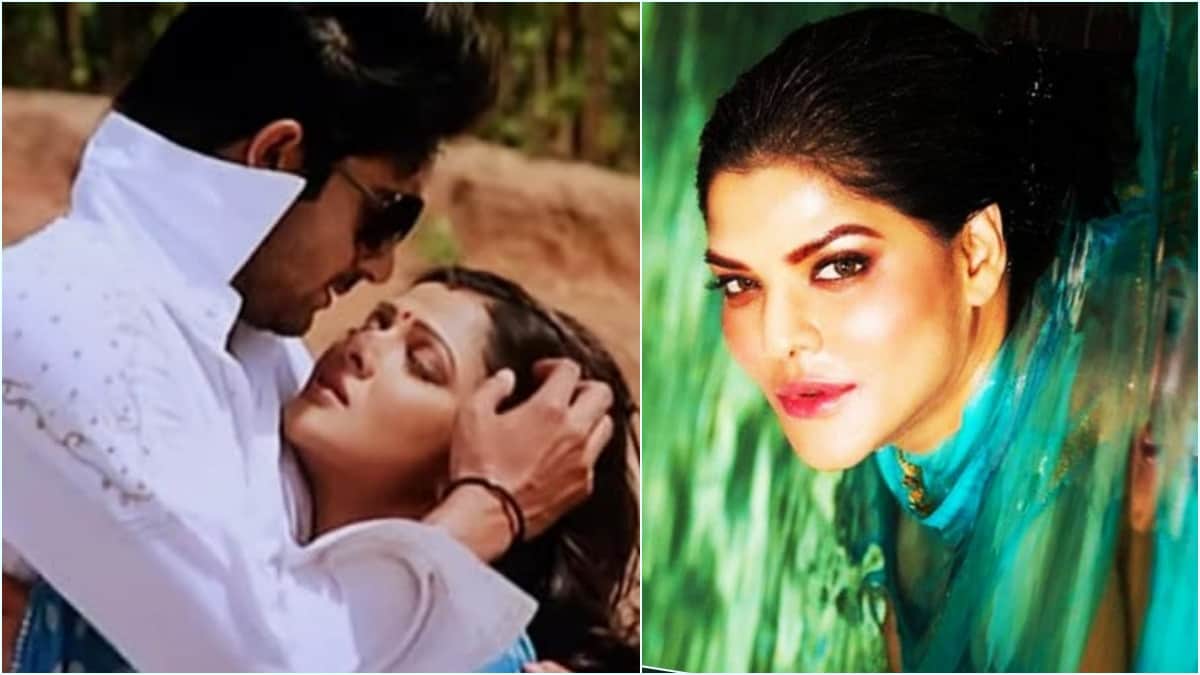 Actress Arpita Mukherjee, who is close to Partha Chatterjee accused in the SSC corruption case, currently has house number 2 of the Alipore Women’s Correctional Facility. Apart from Bengal, the actress who worked in the Oriya-Tamil industry is now in jail! Meanwhile, the video of Arpita’s romantic song from a past movie with actor-legislator Soham Chakraborty has gone viral. With which Netdunya fuss!

Recently, Soham Chakraborty received the ‘Mahanayak’ award from the state government. The awarding of actors close to the regime in the midst of horrendous financial scandals in the state’s education sector has drawn criticism online. On the other hand, the ‘Koti Koti Taka’ heroine became a superhit on social media overnight when ED noticed.

It is no exaggeration to say that the heroine’s luxurious lifestyle has now become a part of Banga culture. Meanwhile, the video of Arpita’s old movie song with actor-legislator Soham Chakraborty is doing the rounds in the net world. The name of the film is ‘Gina The Endless Love’. Heroine Arpita was seen romancing Soham on screen in the song ‘Agun Chuyche Mon’ from the same movie. The song is sung by Rupankar Bagchi and Anvesha Dasgupta. Rupankar himself recently got involved in the controversy by making sarcastic comments.

Soham-Arpita starrer ‘Jeena The Endless Love’ was released in 2009 directed by Sanghamitra. The song of that movie is now a hit on YouTube. The number of visitors is increasing by leaps and bounds. What a fuss. There is no end to criticism. It can be seen easily by browsing the comment box of that song on YouTube.

Incidentally, at the age of 17-18 years, the attraction from modeling to acting. Arpita Mukherjee made her debut as an actress after several minor works in Tollywood. Jeet, Swastika, shared screen space with Tabar stars like Prosenjit Chatterjee. But there was not much name calling in Tollywood. However, Arpita Mukherjee’s name as a close associate of Partha Chatterjee in the SSC corruption scandal is making noise. Meanwhile, a video of a song with Soham Chakraborty went viral.

LG pays tribute to the martyrs of Karbala IV News