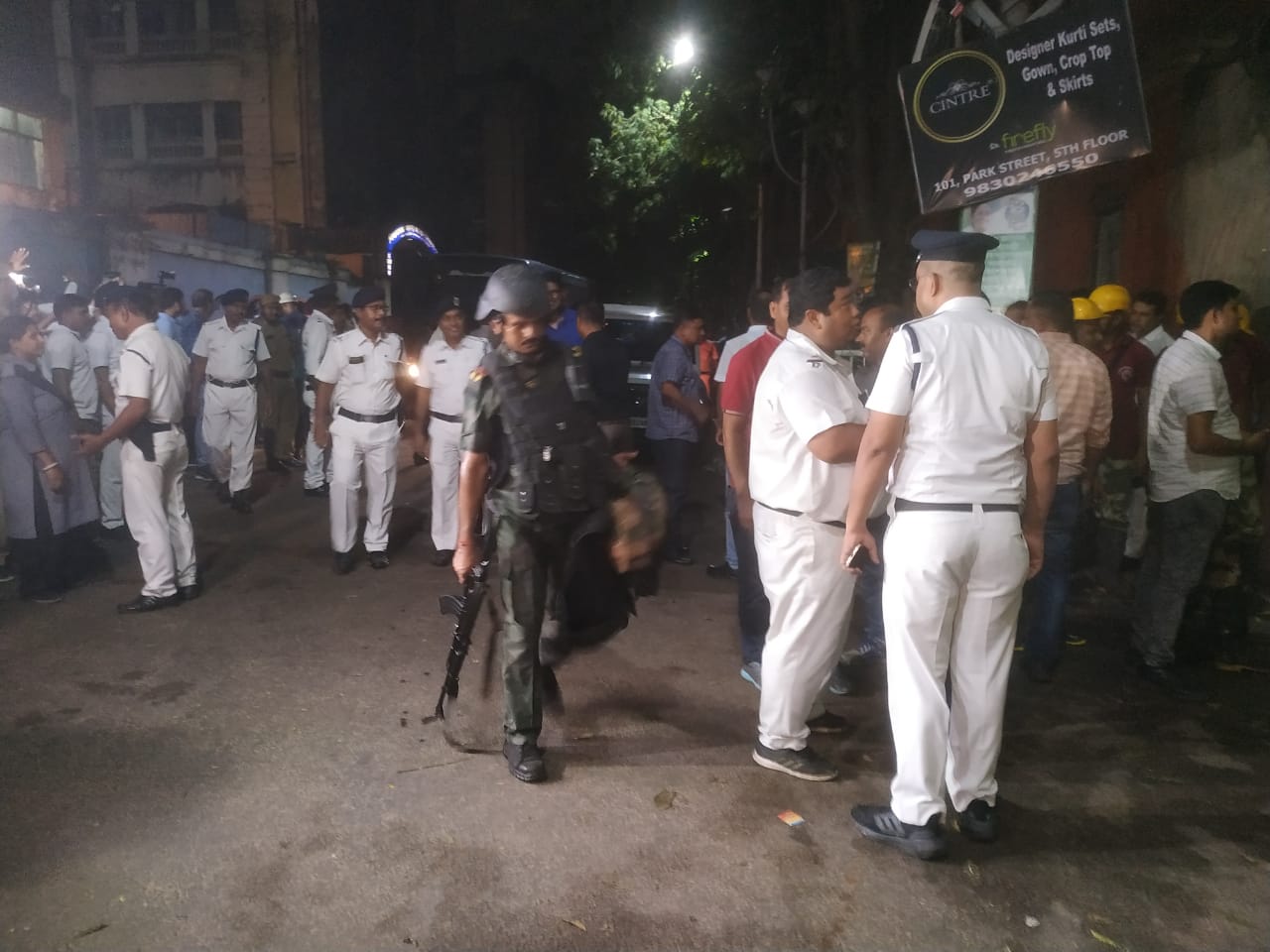 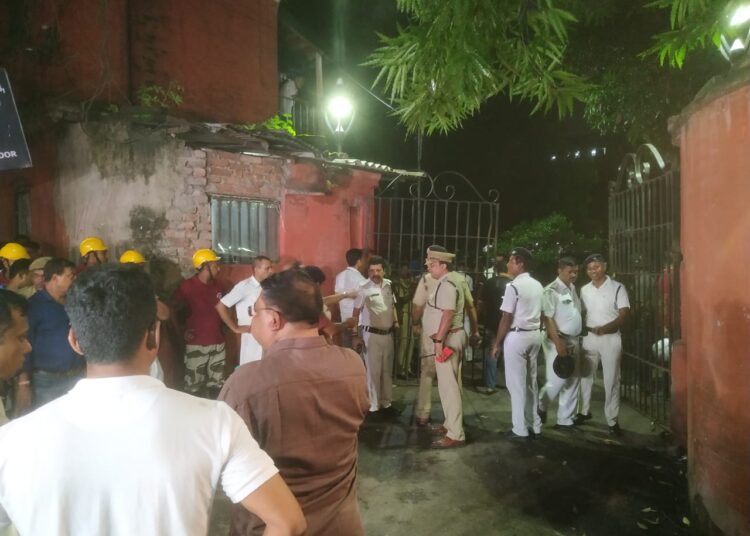 25 to 30 rounds are fired. 1 more injured. He was admitted to the hospital. Hundreds of soldiers in the barracks at the time of firing. 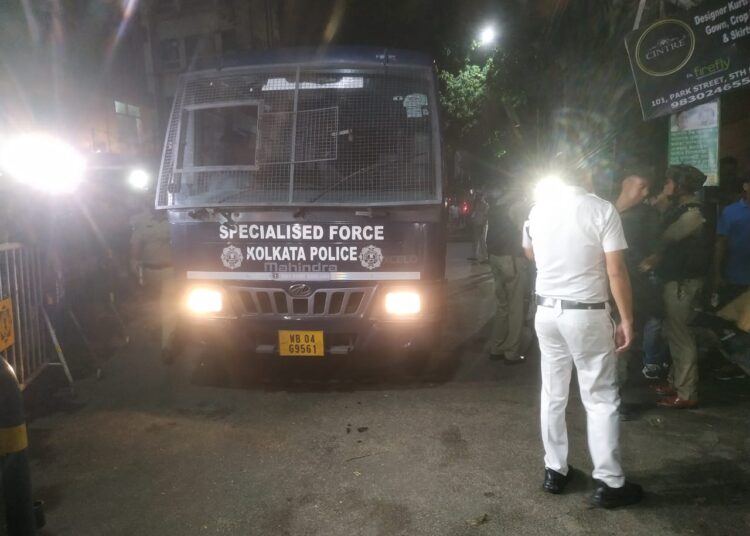 The incident spread tension on the busiest streets of Kolkata. A CISF jawan opened fire inside the barracks. But he still could not be brought to the bug. 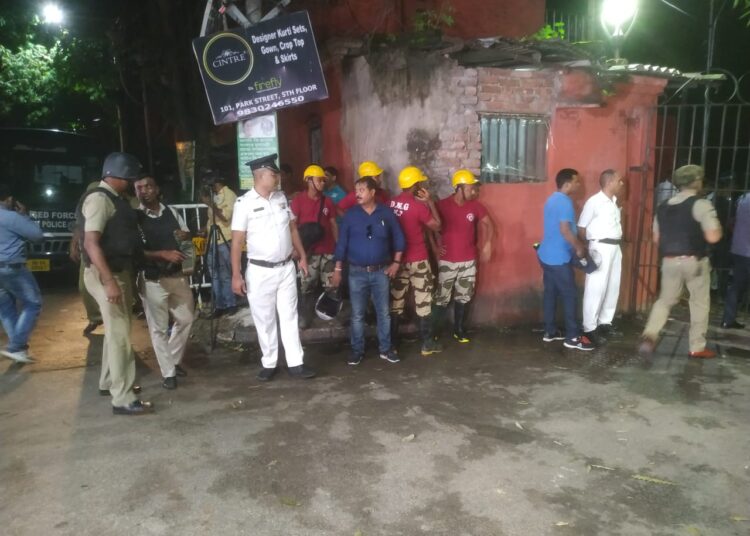 Special Action Force, Disaster Response Force has been brought in for the search. CP and Joint CP Crime are at the scene. There is also a special action force of the police. Commandos are going to the spot wearing bulletproof jackets.

Facilities in educational institutions should be improved IV News

Death of a young man due to electrocution IV news