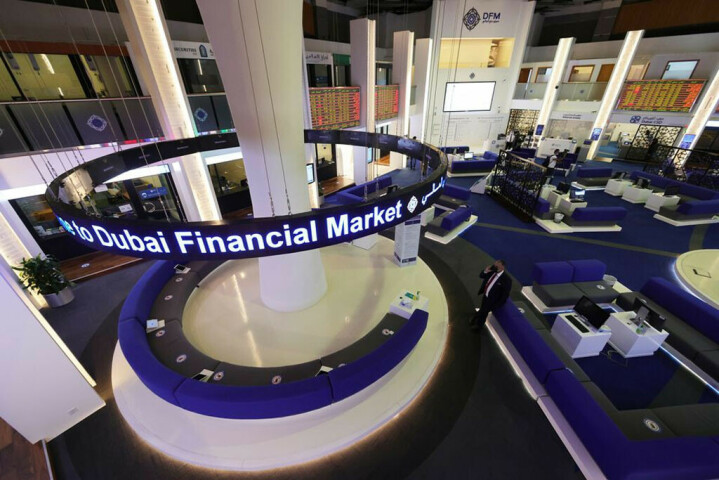 Saudi Arabia’s stock market rose in early trading on Thursday, with gains in the Gulf region on track to extend its rebound for the second session after a slide.

On Monday, the Saudi exchange hit its lowest level in nine months, as fears grew that the race to raise interest rates to contain inflation would drag the global economy into recession.

Elsewhere, emirate’s toll-road operator Salik posted 20% above its listing price at its market debut, a sign that investors still have an appetite for local flotation despite global markets.

The company is the third state-linked entity to successfully execute a Dubai listing this year in an event aimed at attracting investor interest on the domestic stock exchange.

The Qatari index climbed 1.1%, up from a 2.2% jump in petrochemical maker Industries Qatar.