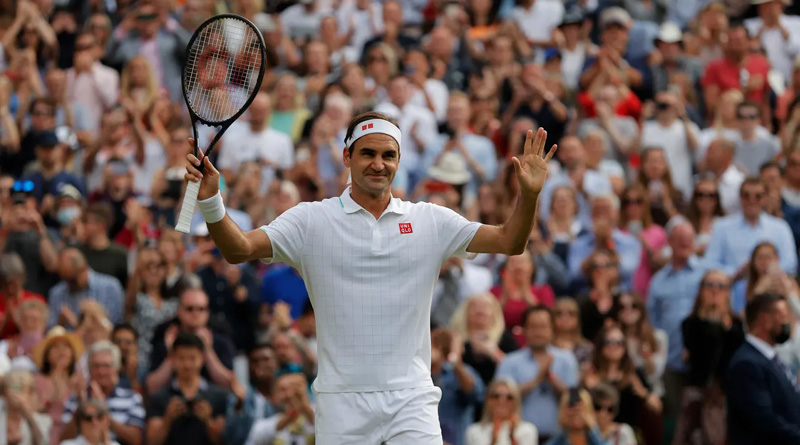 News Daily Digital Desk: The tennis world knows them as arch-rivals. Their fight has spawned many tennis legends. These two Maharathi are in the first row among the all-time tennis greats. Roger Federer and Rafael Nadal are being talked about. Fedex announced his retirement from tennis last Thursday. In the twilight of the career, the fight is no longer between Rafa-Roger. Rather, they will play in pairs with each other. Two legends are teaming up in the doubles section of the Laver Cup starting next Saturday. Federer and Nadal will compete in the doubles match for Team Europe on Thursday by the Lever Cup organizers.

The line-up is set for Day 1 of #LaverCup pic.twitter.com/HnulRs01KX

A week ago Federer saddened the tennis world and said that the time has come to hang up the racket. He will retire after playing Laver Cup at the end of this year. After the announcement of the Swiss legend, the whole tennis world is now looking towards the Lever Cup. There, Team Europe will play against Team World. Apart from Federer, there are two other legends of the Big Three – Rafael Nadal and Novak Djokovic. Andy Murray is a member of Team Europe.

Federer is going to enter a tournament for the last time on September 24. There he will go down to the court to play a doubles match with archrival Nadal. Jacques Sof and Francis Tiafoe will go up against Federer for Team World. According to the organizers, the Federer-Nadal pair will play in the last match of the day.

However, Federer himself is looking forward to playing with Nadal. After announcing his retirement, he was asked whether he should team up with Nadal to play the Lever Cup. In that context, the Swiss legend said, “We have played against each other for a long time. Respect not only each other, but our families, the coaching staff—everyone. We have a very friendly relationship off the field. If there is a chance to play together, that would be great. I don’t know if we can play together. But it will definitely make for a very special moment.” Fans will finally get to see their favorite duo Rafa-Roger perform magic together on the tennis court.

crime news today in marathi, after teasing his sister, he threatened to make the photo viral, the engineer brother committed a terrible act in...

crime news today in marathi, after teasing his sister, he threatened to make the photo viral, the engineer brother committed a terrible act in...

Here are 17 of the Most Expensive Homes for Sale in Scarborough, According to Zoplas IV News