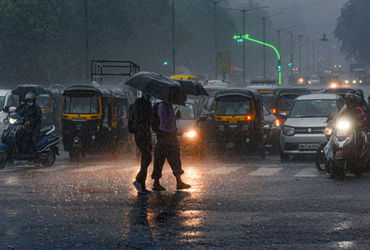 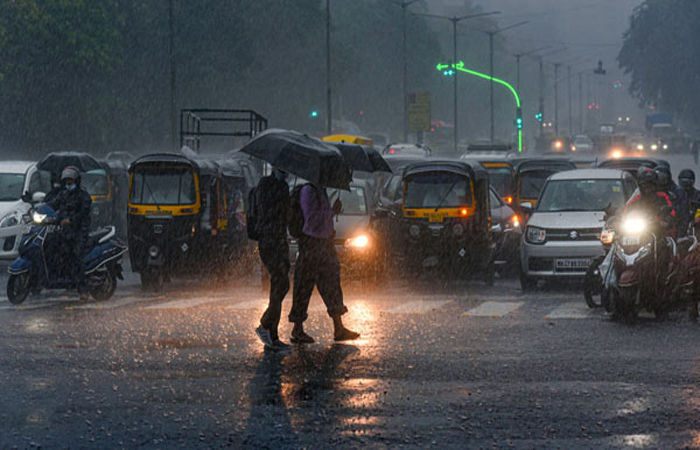 – This condition will continue for 4-5 days Heavy rain forecast from Kerala to Telangana: August 8 to 9 M.P. Heavy rain will occur in Saurashtra and Kutch

Pune, New Delhi: National Weather Forecast Center Senior Scientist RK Jenamarni said: We have to be prepared for very heavy rains and associated heavy rains over central India and west coast during August 7, 8, 9. The Meteorological Department has also warned that there is a possibility of very heavy rain in West and Central India on August 7, 8 and 9. As this possibility continues, the Central Meteorological Department has issued an orange alert for entire central India and western India.

Hence many disasters are likely to occur in many places. There is a possibility that such harsh conditions will arise for the next 4-5 days.

On Saturday, heavy rain is likely over Tamil Nadu, Puducherry, Karaikal, Rayal, Seema, Telangana and coastal divisions and interior Karnataka, coastal Andhra Pradesh, Kerala and Mahe from August 5 to 9 and beyond. A heavy rain warning has also been issued in south interior Karnataka during August 8 and 9.

In Telangana on August 8-9, while Madhya Pradesh Vidarbha, Chhattisgarh Gujarat Saurashtra and Kutch will receive heavy rains, Madhya Maharashtra and Marathwada, and Konkan will receive light rain. Overall, this department has issued an alert regarding rain in the Konkan Ghat region starting from Goa.

Asad Qaiser, where he wanted to hold a meeting in Islamabad, the government did not allow him IV News

Police indifference behind rape for the second time; Gondia rape case: Refusal to admit victim to hospital, sent back from police station at...

Although there is a river, the lack of water has not been solved Udayavani – Udayavani IV News

From Central America to Kathua: Beginning of ‘Dragon Fruit’ in Jammu and Kashmir IV News