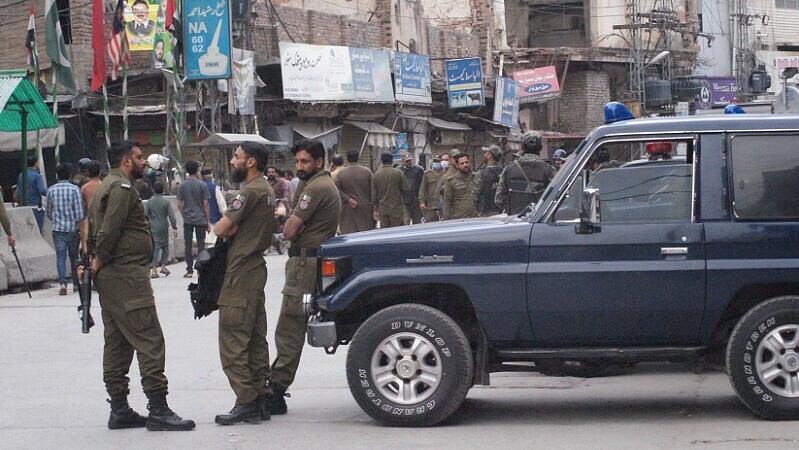 PTI Chairman Imran Khan has announced the start of protest movement against the government on Saturday.

According to the report, Punjab Police also needs additional personnel for cricket matches in Lahore, Islamabad Police can be sent personnel from Punjab Constabulary.

Federal Interior Minister Rana Sanaullah has warned the provinces that action will be taken if they do not send personnel on the demand of the federation.

It should be noted that the federal government is with the Muslim League-N and PDM allies, while there are PTI governments in Punjab and Khyber Pakhtunkhwa.