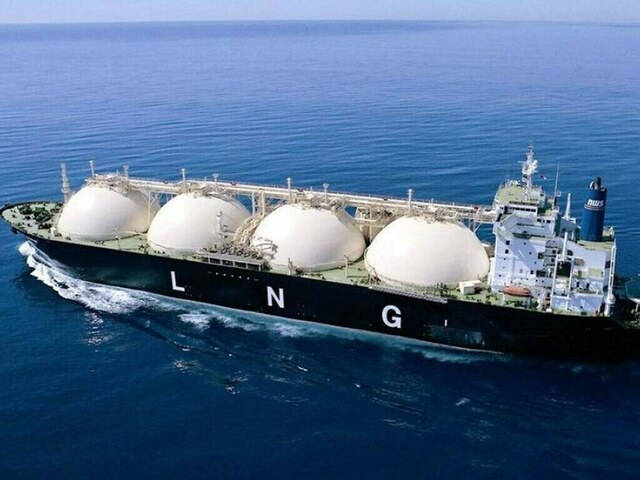 Suppliers are asked to submit bids by September 14, while bids are invited from reputed companies to ship the cargo on a Deliver Ex-Ship basis (DES) at Port Qasim, Karachi, PLL said.

The documents show that the company is requisitioning one cargo per month for a period of six years.

Each cargo should have a sizeable volume of 140,000m3, added PLL, which has been mandated by the government of Pakistan to import, procure, store, supply, distribute, transport, transmit, processing, measure, metering and trading. The sale of natural gas, LNG and re-gasified LNG.

In this capacity, PLL procures LNG from international markets and enters into onward arrangements to supply gas to end users, thereby managing the entire supply chain of LNG from procurement to end users.

Last month, PLL had invited bids for 10 LNG cargoes from international suppliers during the July-August-September window.

The suppliers were asked to submit the bids by July 7. According to PLL documents, each cargo volume should be 140,000m3.

However, in an unusual development, the state-owned LNG buyer did not receive a single offer in the $1 billion LNG purchase tender. bloomberg, citing traders with knowledge of the matter. The report then said, “This reflects both the global fuel shortage and the reluctance of suppliers to sell to a country in the depths of the economic crisis.”

The prices of energy commodities, including LNG, have skyrocketed amid supply-chain disruptions globally due to the Russo-Ukraine war.

Pakistan, on the other hand, is particularly grappling with fuel shortages in its power sector, as power consumption increases during the summer months, leading to power shortages across the country.

I am a doctor.. I know how to diagnose! IV News

sharad koli join shivsena, the MLAs are gone but the senate is still coming in, the youth leader of Solapur who has a network...

Shashi Tharoor took a jibe at Modi government on Chinese aggression, said: Not even allowed to ask questions in Parliament IV News

kiriteshwari temple in mushidabad: Shaktipeeth of Bengal, where devotees flock from far and wide hoping to fulfill their wishes. IV news