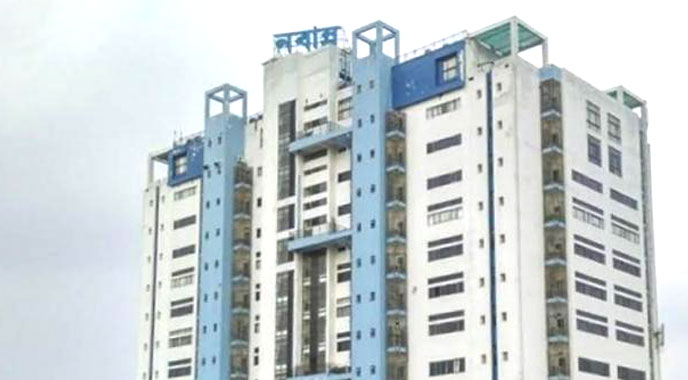 Portal being set up for internship applications in various state government departments, inaugurated on July 8

Pub Pen Reporter: The state government has already announced the opportunity to provide internship to postgraduate students in various departments of the state government. A ‘portal’ for this purpose is going to be launched soon. The work of creating this portal has already reached the final stage. According to sources, if all goes well, Chief Minister Mamata Banerjee will inaugurate the portal on July 7. From now on, students interested in doing internship can apply through this portal. Students will be recruited in different departments on the basis of application in this portal.

In fact, the cabinet meeting on June 19 approved the proposal to give the opportunity to post-graduate youths to do internship in various state departments. It has been decided that students who have got minimum 60 percent marks in graduation will be able to apply for internship in various departments of the state government. Although the whole matter is under the supervision of the Department of Education, a board headed by the Chief Secretary will select the candidates for the internship.

It is also learned that 6,000 people will be selected as interns every year as per the rules. As long as these interns work in government offices, they will get an honorarium of Rs 6,000 per month. For the time being, the duration of this internship is two years, but if you wish, you can continue working. Candidates who have successfully completed the internship will also get preference in recruitment in the concerned department.

Ever since the government announced this initiative, there has been a lot of interest among students in this internship.

According to sources, the students will be able to apply for internships in various departments from July 7. There is no doubt that the portal for this internship project will be inaugurated by the Chief Minister.

In 2017, Nitish Kumar separated from the Grand Alliance by saying what? IV news

‘The dam remains strong; Tamil Nadu government will ensure the safety of the people of Kerala’ – M.K. Stalin IV News

That leader who is completely silent in Telangana Congress…will he shock the party?– News18 Telugu IV News

Light to moderate rains for another three days IV News

Anubrata Mondal: Black bag on the back, seven morning Toto ‘Envoy’ came to the house of Anubrata Bolpur! The mystery is growing ...