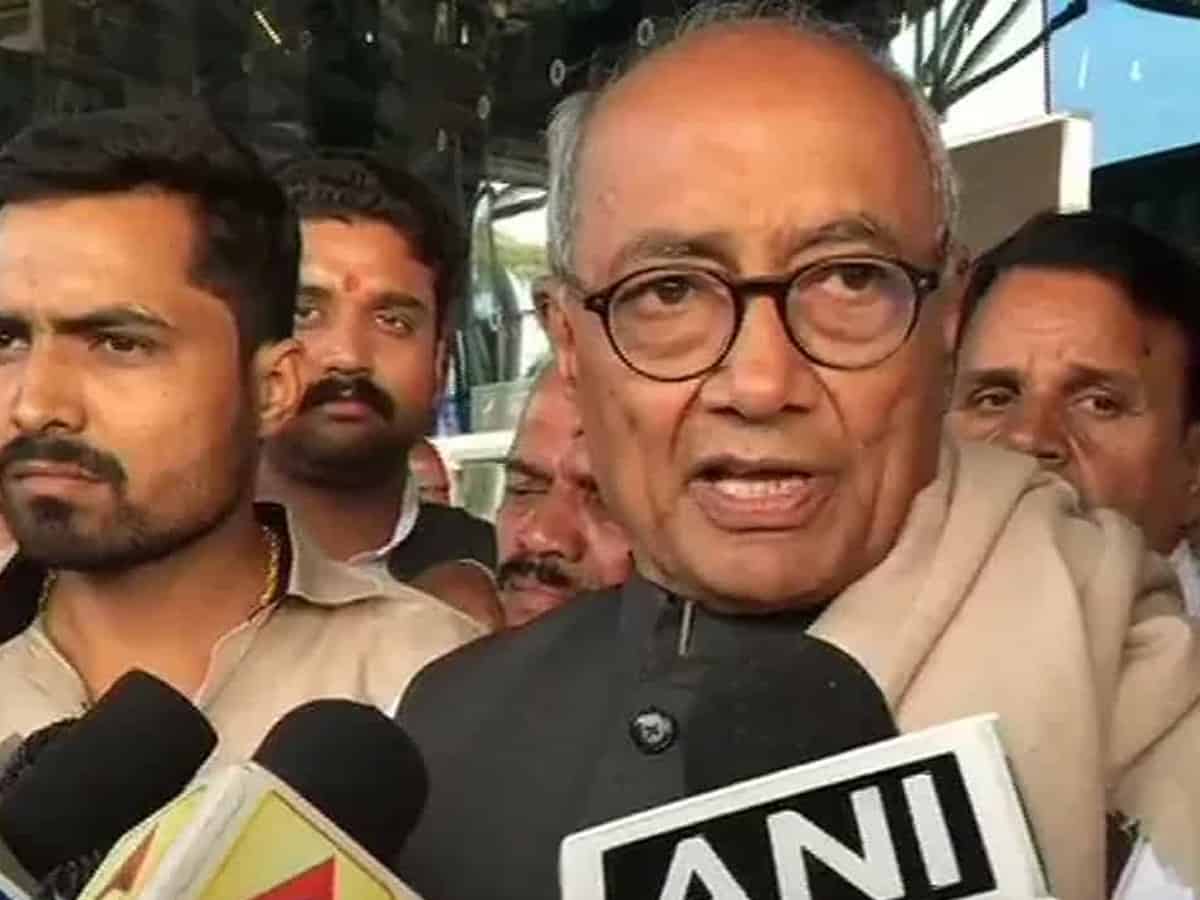 BhopalCongress Rajya Sabha MP Digvijay Singh on Friday said that he is not in the race for the post of party president.

“I have already said that… and I am repeating that I am not interested in becoming the national president of the party,” the former Madhya Pradesh chief minister told reporters.

The senior Congress leader made the remarks while interacting with media persons during his visit to Jabalpur.

Singh’s statement came a day after he visited the party headquarters in Delhi.

He had also participated in the “Bharat Jodi Yatra” along with former Congress President Rahul Gandhi and other party leaders in the southern part of the country.

On Friday, he attended a tribute meeting for “Shankaracharya” – Swami Swaroopanand Saraswati, who breathed his last on September 11 at his ashram in Narsinghpur district of Madhya Pradesh. Hundreds of saints from different religious places came to attend the “Shradhanjali Sabha”.

On his way to Narsinghpur, he interacted with journalists and answered questions about the candidates running for the Congress party’s presidential election and the highest office in the party.

Meanwhile, Digvijay Singh claimed that RSS chief Mohan Bhagwat’s visit to a madrasa in Delhi was a result of the “Bharat Jodi Yatra”.

He also thanked Bhagwat for visiting the madrasa and meeting a Muslim religious leader.

“It has not been two weeks since the Congress started the Bharat Jodi Yatra and the results have started coming in. The RSS chief started visiting the madrasa,” he said. I think they must have got this inspiration from the India pair trip. I express my gratitude to Mohan Bhagwat for his visit to the madrassa.

Durga Puja 2022: Why 108 Lotuses and Lamps are Needed in Sandhi Puja? Know its importance Significance of 108 Lotus Flowers on...

We are now going to take a long march: Imran Khan IV News