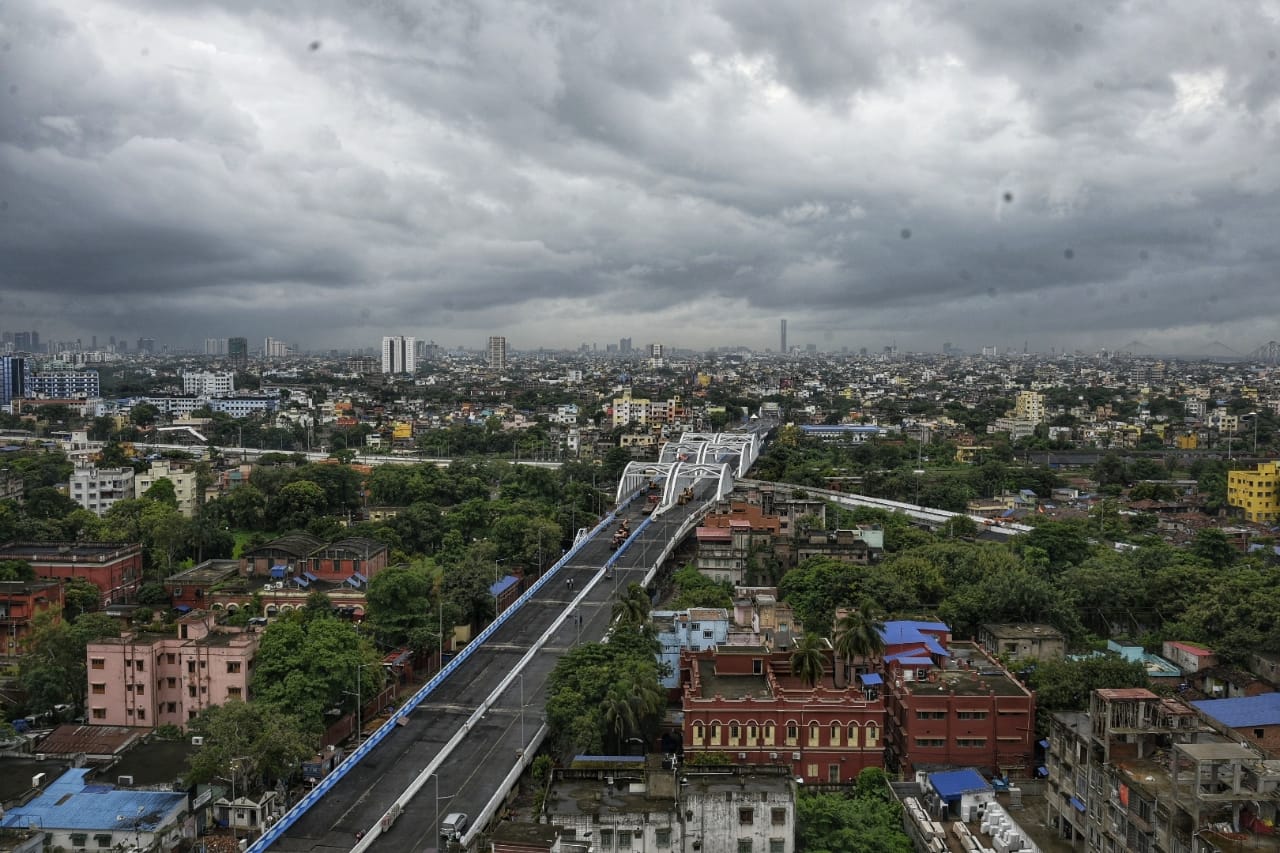 Puber pen, webdesk: The newly constructed Tala Bridge was inaugurated before the Puja. The Chief Minister inaugurated this bridge yesterday. However, this bridge is still not open to the general public. Traffic will start from Mahalaya day. Heavy vehicles will not run for now.

After two and a half years of waiting, the newly constructed Tala Bridge has been inaugurated. During the inauguration, the Chief Minister said, before the puja, the people of Calcutta will be awarded.

According to Lalbazar sources, heavy vehicles will not run for the time being. However, it is believed that because of the four lane bridge, the crowd can be handled before the puja, which will benefit the people. Being on the railway line, the railway has done demolition work on the old Tala bridge.

With the opening of the new Tala Bridge, commuters are hopeful that they will finally be relieved of the pain of traffic jams. Just ahead of the Puja, residents of the city feel that the rest of the problem will be solved as the traffic from Mahalaya to Tala Bridge starts.

About 800 meters long, the new Tala Railover Bridge has 240 meters completely above the railway tracks. There are no columns or pillars in this section. Like the second Hooghly Bridge or the Vidyasagar Bridge, there are only cable-stayed bridges here. The whole is simply stead. There will be a total of four pillars, two on each side. There are a total of twelve pillars on the approach road. The bridge has four lanes.

Sinthi, Baranagar will widen access to North Kolkata’s Shyambazar from suburban areas of Kolkata including Dunlop. Although the target was to complete the work by the month of February 2022, the work was delayed due to the outbreak of the epidemic. Finally, Chief Minister Mamata Banerjee inaugurated this bridge today before Puja, ending the long wait.