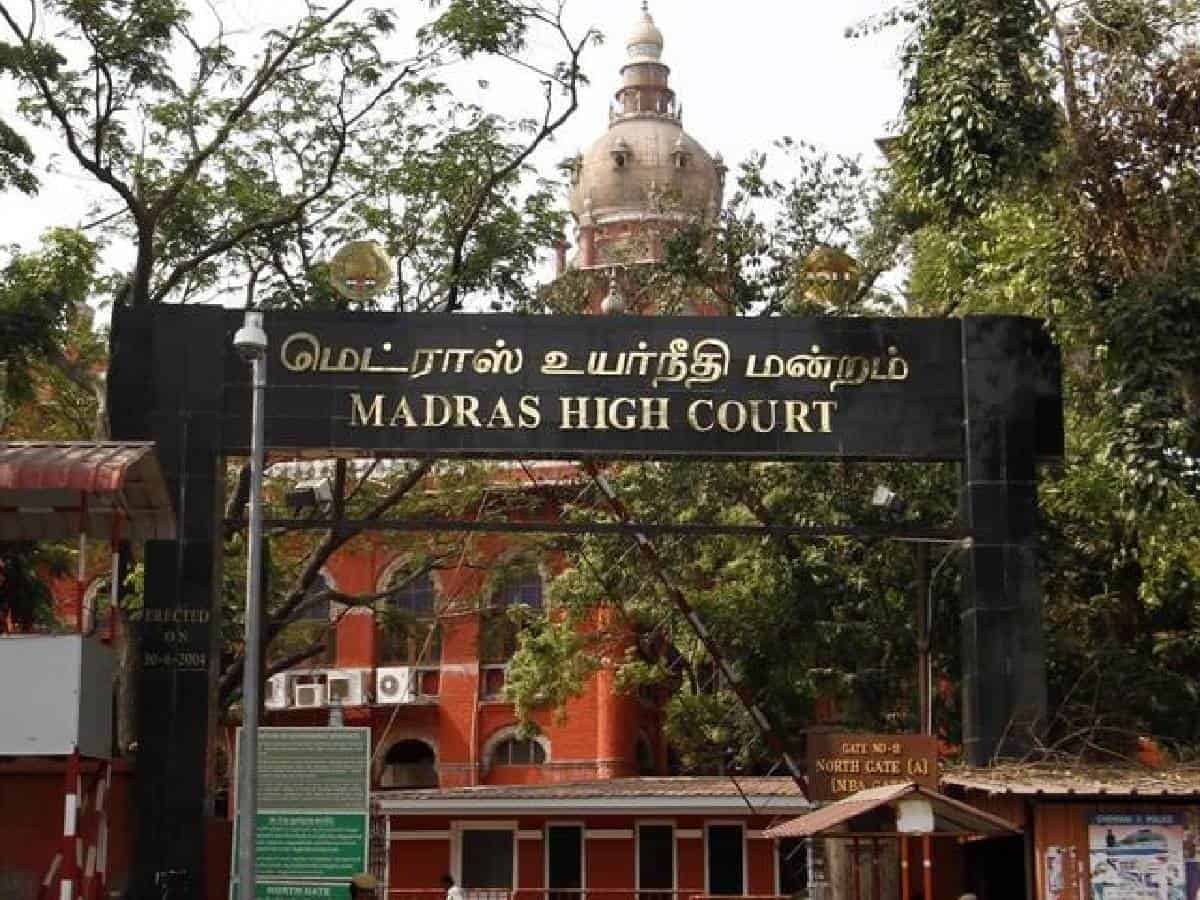 ChennaiThe Madras High Court on Thursday directed the Tamil Nadu Police to grant permission to the RSS to organize a state-wide march and musical procession on October 2.

The single bench of the Madras High Court, represented by Justice GK Ilanthiraiya, orally directed the state police to allow the march of the RSS by September 28.

A group of RSS functionaries had approached the court alleging that the Tamil Nadu Police was prejudiced towards their organization and sat on their request to allow the march.

He also informed the court that the march is to be held on October 2 as it is the nearest Sunday to September 27, the foundation day of the organisation. He also claimed that the date was chosen as it was also the birthday of Mahatma Gandhi and the RSS was conducting the program at the national level.

The petitioners said the purpose of the march was to promote communal and social harmony.

The petitioners also submitted that no participant would take up any weapon and the general public would not be inconvenienced due to the march.

The state government in its argument said that the organization has not given the exact details of the places where the event will be held and hence no decision has been given to the police yet.

A single bench of the Madras High Court orally directed the state police to allow the event with appropriate restrictions before September 28.

The court also said that it would give detailed orders on the petitions later.

IAS Statement On Condoms | Bihar: Controversial statement of women IAS – If girls are given free sanitary pads, then condoms will also...