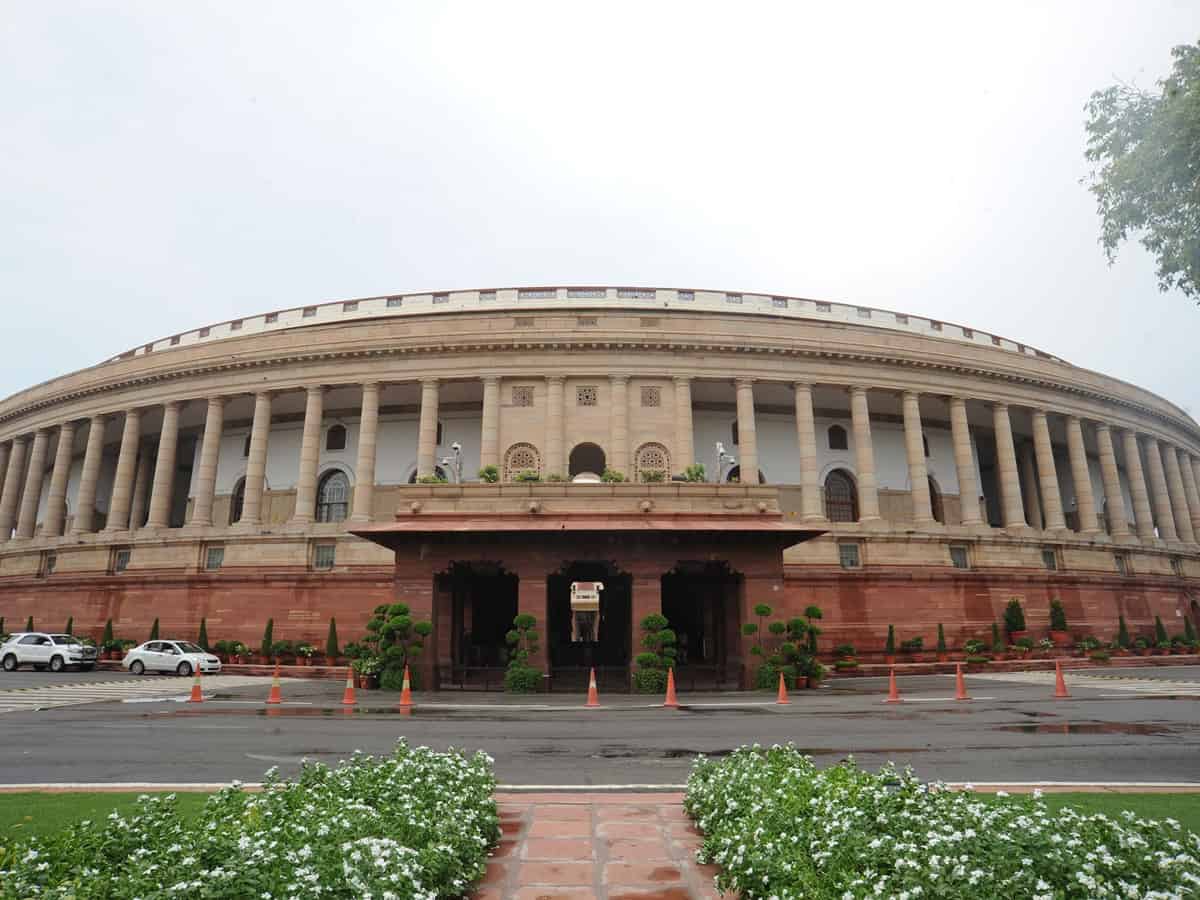 He said that although it is a small bill, sometimes “a small step can become a big leap”.

The minister further said that mediation will also help in reducing the pendency of cases in the country.

“It is felt that the (New Delhi International Arbitration) Centre, being an institution of national importance, gives an impression of being city-centric, while it seeks to promote and establish itself as a center of institutional arbitration in India. should reflect the aspirations of the center of international commercial arbitration,” the statement said.