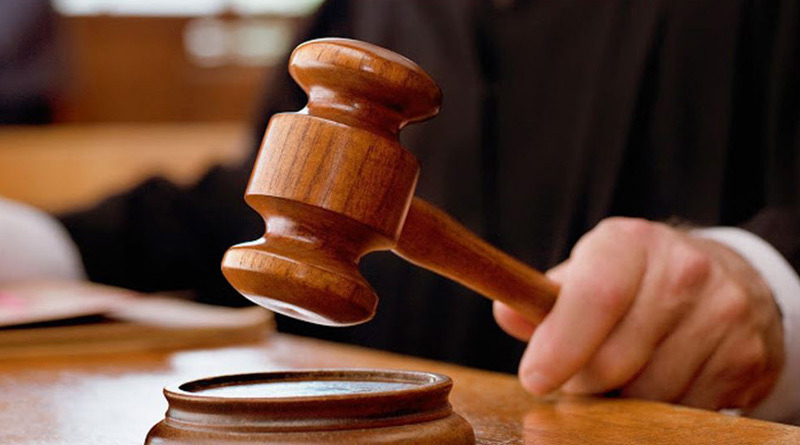 News Daily Digital Desk: Kissing a 14-year-old boy on the lips and touching his genitals cannot be classified as abnormal sex under Section 37 of the Indian Penal Code. The Bombay High Court granted bail to a man accused of sexual harassment. The man had been in jail for the past one year.

What exactly was the complaint? According to the FIR, the teenager’s father suddenly discovered that some money had disappeared from the cupboard. The boy later confessed to her that he had given the money to the accused. The teenager used to go to that person’s shop to recharge an online game called ‘Ola Party’. One day after going to recharge, the accused shopkeeper touched his private parts. He also kisses her on the lips.

After that, the father of the teenager approached the police. He filed a case under Section 37 of the Pokso Act and the Indian Penal Code. The accused was arrested. He was finally granted bail. Justice Anuja Prabhudesai said in his statement, “According to the victim’s statement and the details given in the FIR, the accused touched the victim’s genitals and kissed her on the lips. In my opinion, this is not a crime under Section 37 of the Indian Penal Code in the first instance. “

The judge also granted bail to the accused in exchange of Tk 30,000. He said the accused has been in jail for the last one year. And the trial has not yet begun. He further added that the information obtained from the medical examination of the abused teenager was not consistent with his statement regarding abuse. He is giving bail to the accused as it is a maximum offense of 5 years imprisonment and bailable offense under Pokso Act.

Note that Section 37 deals with any unusual physical intercourse or other sexual behavior. If convicted under this section, the maximum penalty is life imprisonment. In addition, bail is not easily obtained during the trial.