Indian actress alias Javed, who is in the news due to her bold clothes, is unwell, transferred to the hospital IV News 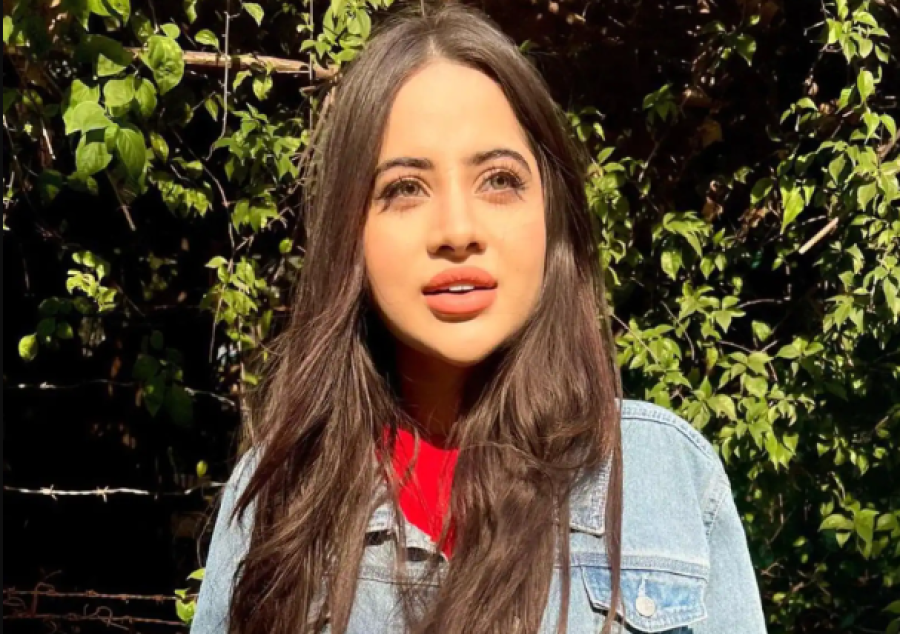 Arfi Javed, an Indian actress who is in the news because of her bold clothes…

Mumbai (Daily Pakistan Online) Indian actress Arfi Javed, who has been the center of attention of the media due to her very bold clothes, was admitted to the hospital due to her health deterioration.

According to Indian TV News 18, Arfi Javed was vomiting for the past three to four days and was also suffering from high fever. Arfi has been admitted to a hospital in Mumbai as his condition worsens. Sources say that the actress has a fever of 104, doctors are conducting tests on her to find out the actual cause of the fever and vomiting.

‘Went to the ration shop, he didn’t come back’ IV News

The birth of a child to Nimrah and Asad, who are famous as the youngest couple of Pakistan, the video has come out, in...

All police cadres are one: Allahabad HC IV News