In 2014, a mysterious object that fell from space… Explorers Exploring the Sea! IV News 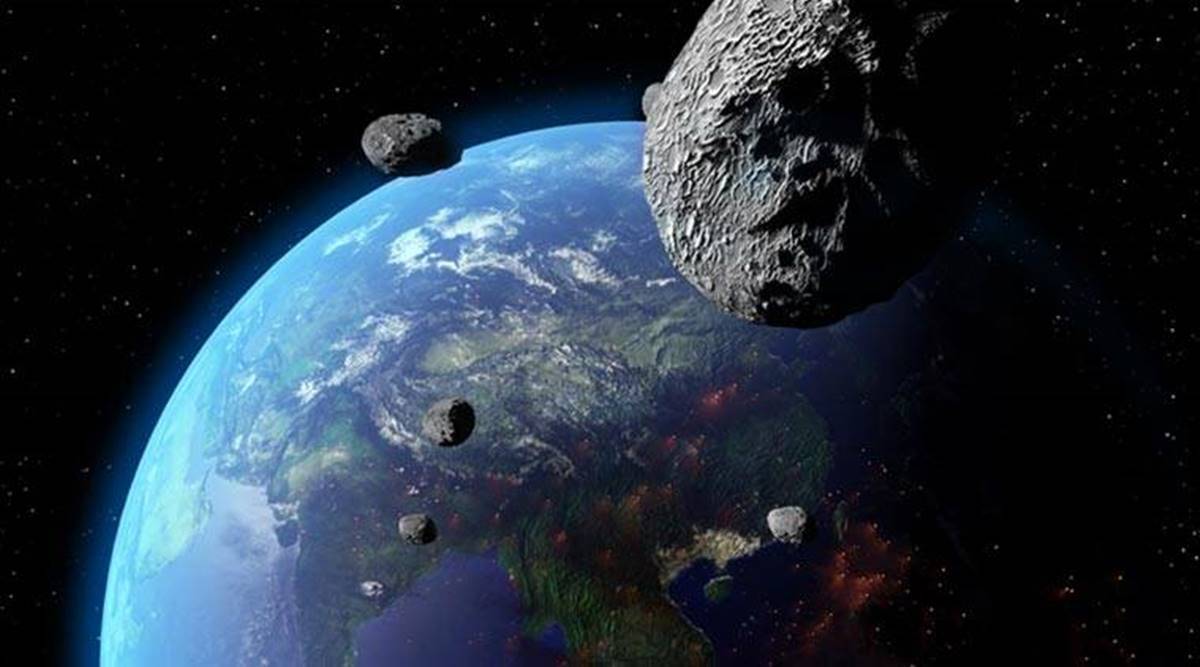 In 2014, a mysterious object from space fell into the sea off the coast of New Guinea. Named CNEOS 2014-01-08, researchers initially speculated that the object was a meteorite and a galaxy. But I don’t know what it really is. I don’t know where it fell from.

Researcher Amir Siraj and Harvard professor Avi Loeb suspected that the object was interstellar in origin. They are currently studying the ocean floor for this material.

Analysis using catalog data has estimated the width of the object to be half a meter. Furthermore, given the object’s high heliocentric velocity, they suggest that it may belong to extrasolar space.

A specific look at the motion reveals that the meteorite is not bound by the Sun’s gravity. Siraj and Loeb used data from a US Defense Department spy satellite to measure the object’s impact on Earth. However there is insufficient data to declare CNEOS2014-01-08 as a galaxy.

In such a situation, researchers are going to study the sea level. Fragments of scattered meteorites are discovered and studied. He says satellite data, recent data on wind and ocean would be helpful.

Crime: He was pushed from a moving train The railway pantry staff pushed a man from the moving train in Uttar Pradesh Telugu...

The method of charity is breaking the economy! This ideology will sink the country? – News18 Bangla IV news