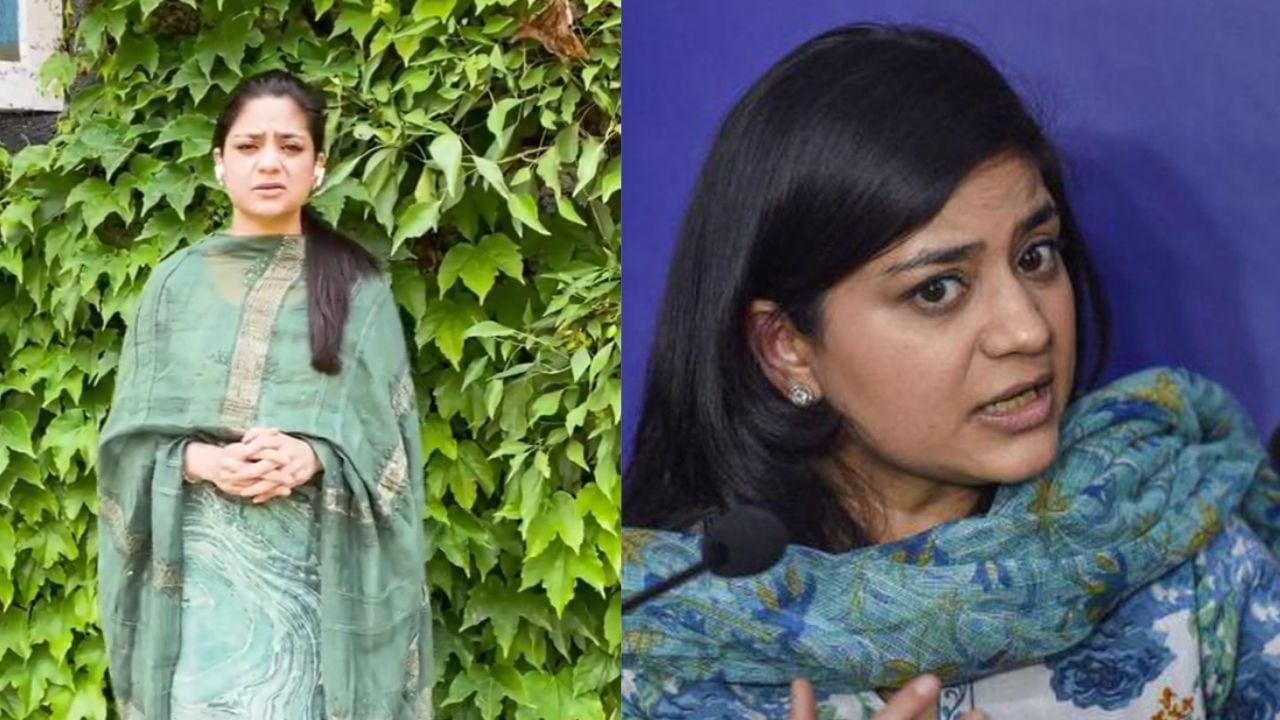 Jammu Kashmir: There is a lot of speculation about the debut of a new face in the politics of Jammu and Kashmir. A video was released on the official Twitter account of the People’s Democratic Party (PD), the former ruling party in Jammu and Kashmir, on Friday.

Srinagar: Since the repeal of Article 370, the status of the state has been lost and Jammu and Kashmir has emerged as a new Union Territory. The central government has already started preparations for fresh elections in Kashmir. Prime Minister Narendra Modi has already held one-on-one meetings with political parties in Kashmir. The Election Commission of India has already begun the process of reshuffling seats in Jammu and Kashmir as part of preparations for the Assembly polls. In the meantime, a lot of speculation has started about the debut of a new face in the politics of Jammu and Kashmir. A video was released on the official Twitter account of the People’s Democratic Party (PD), the former ruling party in Jammu and Kashmir, on Friday. Since the release of the video, speculation has been rife about the debut of Iltija Mufti, daughter of former chief minister Mehbooba Mufti, in Kashmir politics. In a video released by the PDP, Iltiza was heard talking about the political situation in Kashmir. Iltiza has been helping the team from behind the scenes for so long.

In the video, Iltiza said, “There is an air of despair across Kashmir now. We are being hit in new ways every day, but it is important to talk about injuries. These videos need to shed light on the problems that have arisen in social life. ” Iltiza usually worked for the team from behind the scenes. Iltija took over the responsibility of Mehbooba’s Twitter account when Kashmir politicians were placed under house arrest after the repeal of Article 370.


On Friday, Mehbooba, the former chief minister of Jammu and Kashmir, expressed anger over the administration. The PDP leader alleged that no one from the administration went to see the family of television artist Amarin Bhatt, who was killed in a terrorist attack. Militants stormed the home of Kashmiri tele-actress Amarin Bhatt on Wednesday. Amarin was shot dead and the actress’ nephew, a 10-year-old teenager, was seriously injured. Within 24 hours of the incident, the militants were eliminated by the armed forces.

Rahul Dravid, whether to score a huge century or not … Coach Dravid clarifies role before decisive Test – ind vs eng rahul dravid...

After the success of the movie Bhool Bholia 2, the fate of actor Aryan woke up IV News

Thane Hospital: Chhatrapati Shivaji Maharaj Hospital in Kalavya will get fast facilities, instructions of Additional Municipal Commissioner Quick facility will be available at...

Lightning fell on the shop of Hathua Market in Patna, 15 shops burnt down IV News

Raj Thackeray: Why the decision to change the name now? What have you been doing for two and a half years? Raj Thackeray...