If it rains in the final, who will be the champion? – Sports IV News 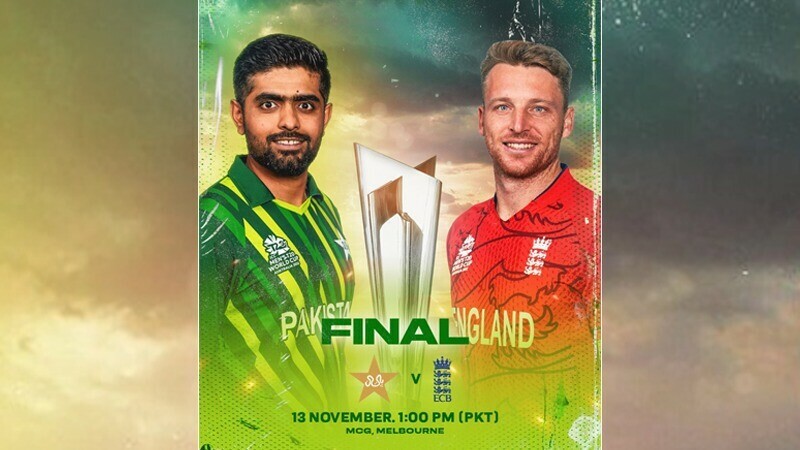 There is a chance of rain on the final day of the ongoing T20 World Cup in Australia and in these conditions the question arises who will be the champion?

The T20 World Cup 2022 final will be played on Sunday, November 13 at the Melbourne Cricket Ground.

According to weather forecasting websites, there is more than an 80% chance of rain in Melbourne on the evening of November 13.

There is a high chance of rain on Monday, the second day allocated for the results.

According to the schedule released by the ICC, an attempt will be made to complete the final on the same day. If the match does not take place on November 13, the final will be held on November 14.

The Duckworth-Lewis Law can be applied to reduce overplay at the start of a game and at the end of an inning.

Under current law, all matches will be declared until both teams have bowled at least 5.5 overs. If it is not possible to do so on both days, both teams that reach the finals will be collectively called champions.