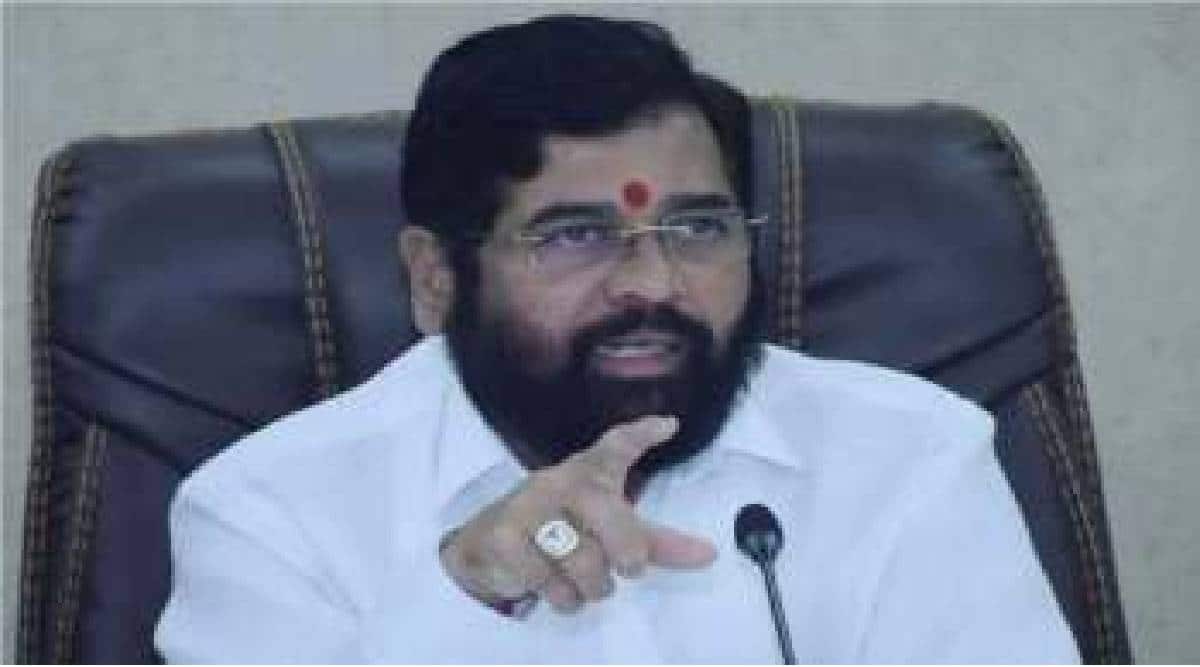 Chief Minister Eknath Shinde has taken serious notice of the heinous torture of a woman in Savartoli in Gondia district and has directed to investigate the entire matter through an SIT headed by a woman police officer of IPS rank.

The Chief Minister also discussed with the Director General of Police in this regard. The chief minister has also directed the administration to ensure that the victim woman gets all possible treatment and that no harm is done.

Keeping a foot long chotli does not make one wise : Tejashwi | Giriraj Tejashwi in Twitter spat over job promise – News...

Is your home fan making constant noise? What is the reason? How can it be fixed? | Causes of Noisy...

Interesting Facts: Do you know the meaning of railway coach colors? Here are the interesting facts IV News