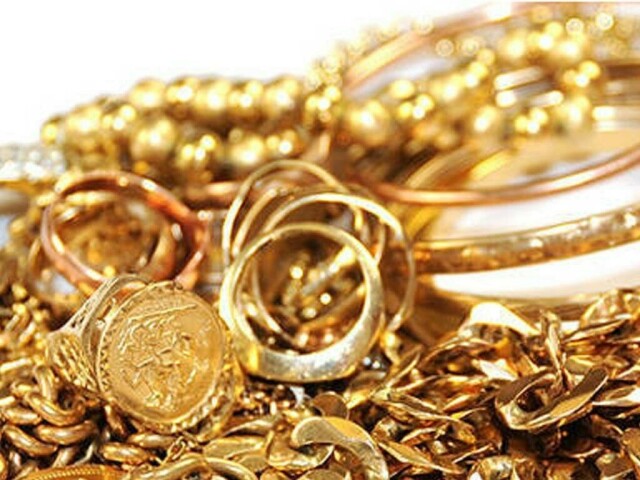 Gold prices rose on Wednesday as the dollar weakened, but remained in a tight range as investors were reluctant to make big bets ahead of the US Federal Reserve’s decision later in the day.

The Fed is due to release its policy statement at 2 p.m. EDT (1800 GMT) and is widely expected to raise its benchmark overnight interest rate by 75 basis points, its fourth consecutive increase.

Traders will be looking for the Fed’s comment on future rate hikes amid optimism that the US central bank will slow rate hikes from December.

“If the Fed’s pivot narrative this week is to be true, spot gold will have a high probability of touching $1,700 in the immediate term,” said Han Tan, chief market analyst at Exinity.

“If the Fed rejects the notion that policymakers are giving up in their ongoing battle against inflation, the gold bull’s shoulders will fall,” Tan said.

“If we get any story from the Fed for dollar weakness on that 50-basis-point signal, it shouldn’t be too hard for gold to return to $1,670, $1,680 in the coming sessions as well,” said City Index analyst Matt Simpson.

A survey showed that the decline in euro area manufacturing activity was sharper than in the previous month, indicating the region is in recession, as the cost of living crisis has made a big dent in demand.