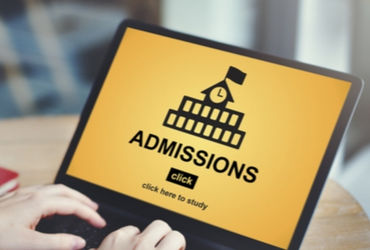 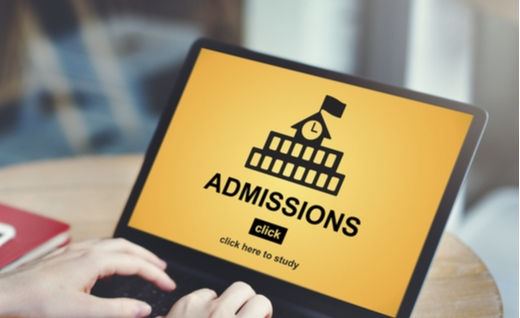 Vadodara: The FYBCom admission procedure in MS University is moving at a snail’s pace. On the other hand, as the commerce faculty authorities have decided to admit only five percent of the students from outside the areas who applied for admission this time, the number of FYBCom students will also decrease.

According to the details, so far the admission of 6000 students of Vadodara city and district has been approved by the faculty. However, the annoying thing for the authorities is that the students are lazing in paying the fees. Faculty Dean Prof. Ketan Upadhyaya says that till now, Only about 1500 students have paid the fee.

According to him, about 2,000 students from Vadodara city-district have applied for admission, but this year we are going to admit only five percent students. These five percent students will be selected based on the percentage of 12th result. Faculty Dean said that, Faculty of Commerce It does not have enough infrastructure to admit all the students from outside the village. For two years, due to corona and mass promotion, all the students from outside the village were given admission, but this year this policy has been changed. There is a plan to start.

Imprisonment | Life imprisonment to the husband who killed his wife by doubting the character, important decision of the court IV News

The purpose of the rally is to celebrate Independence Day, Umar Sarfraz Cheema IV News

Will so many elephants die after being hit by a train in 3 years? IV News

Judiciary and institutions are our strength, Rana Sanaullah will destroy the country, Sheikh Rasheed IV News