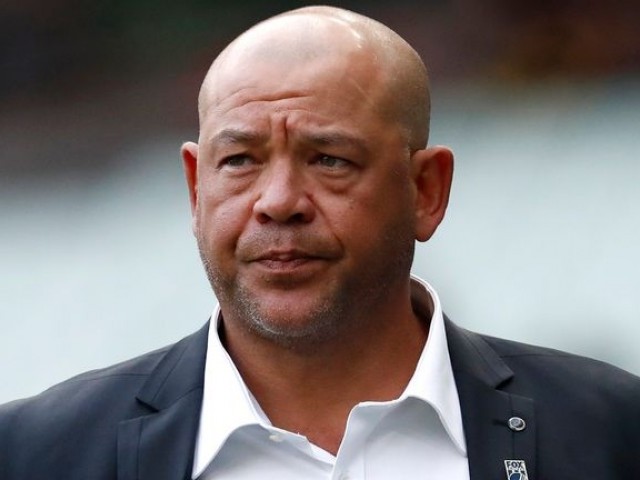 Queensland police say Andrew Symonds’ car crashed at 10:30 last night while the car is being further investigated. He said preliminary information showed that Symonds’ car was being driven on Harvey Range Road near Ellis River Bridge shortly after 11pm when it veered off the road and crashed.

Symonds, 46, has played 198 ODIs, 46 Tests and 14 T20 Internationals and has been a part of the two-time Australian World Champion squad. He made his ODI debut for Australia in November 1998, but Symonds reached the international circuit at the 2003 World Cup in South Africa.

His former teammate Adam Gilchrist wrote in his Twitter message that it was really painful.

How is this powerful bike to drive, how many Indian customers will like the features IV News

CM KCR: Break for the country trip! .. KCR for the farm house .. Cycle from Dussehra to Delhi .. PM IV News

How is this powerful bike to drive, how many Indian customers will like the features IV News