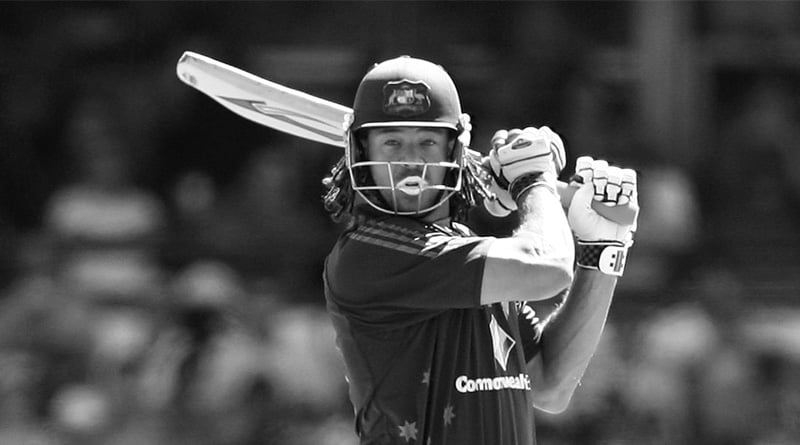 Shane Warne died just 1 month and 10 days ago. Meanwhile, Adam Gilchrist, Michael Bevan and Jason Gillespie could not accept the untimely demise of Symonds. Cricket Australia and the ICC have expressed their condolences.

Horrendous news to wake up to.
Utterly devastated. We are all gonna miss you mate #RIPRoy

We are shocked and saddened by the loss of the loveable Queenslander, who has tragically passed away at the age of 46. pic.twitter.com/ZAn8lllskK

As we mourn the loss of former Australian all-rounder Andrew Symonds, we take a look back to his tremendous 143 * against Pakistan at the 2003 World Cup.#RIPRoy pic.twitter.com/oyoH7idzkb

The accident happened in Townsville, Australia, around 11pm local time on Sunday, according to Australian police sources. Symonds’ car lost control and overturned as it took a turn near Alice River Bridge on Harvey Range Road. Symonds and one of his companions were rescued and taken to hospital, where he died. Cricket world mourns Symonds’ death

Symonds has played 26 Tests, 198 ODIs and 14 T20Is for Australia. He took 506 runs and 133 wickets in ODI cricket. Symonds scored 1462 runs in Tests, including two centuries. He played in the Australian jersey from 1997 to 2012. Andrew was also a member of the team that won the 2003 and 2006 World Cups. Cricket has been involved in controversy more than once in his life. Symonds has also been associated with cricket as a commentator since his retirement. His demise caused irreparable damage to the cricketing world.