Congress ruled UP for 30-35 years but none of their Chief Ministers could complete their tenure for more than 5 years JP NADDA | Punjab: No CM of Congress, who ruled for 30-35 years, did not repeat after 5 years, people reminded Biplav on Nadda’s talk IV News 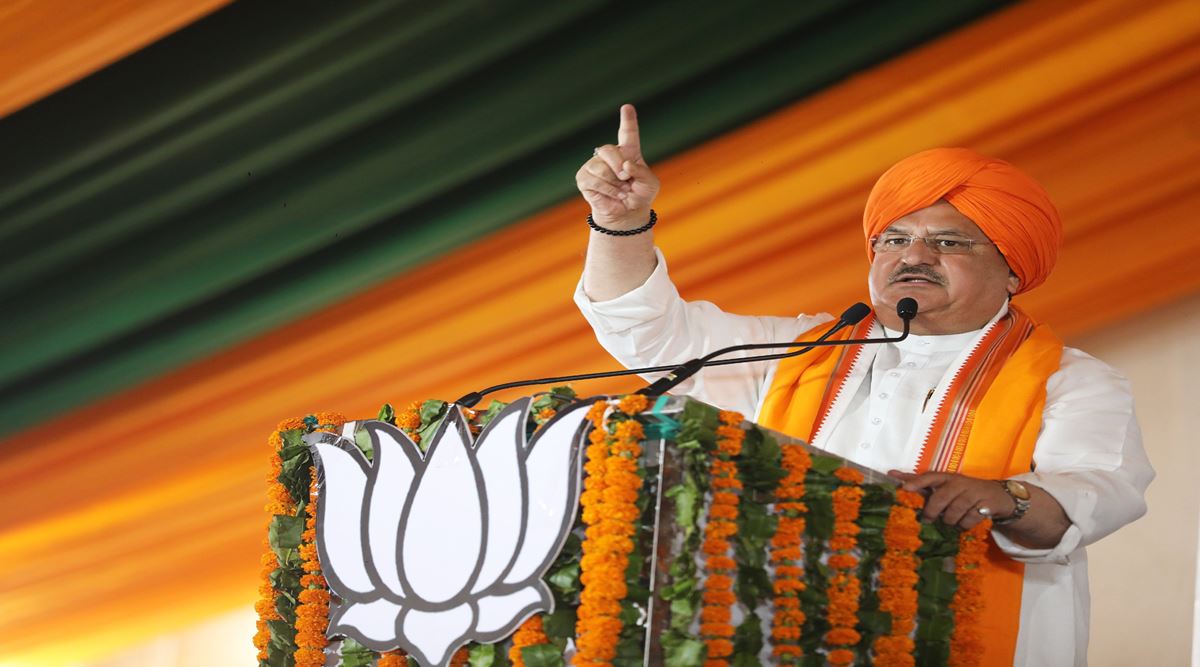 Congress ruled UP for 30-35 years but none of their Chief Ministers could complete their tenure for more than 5 years JP NADDA | Punjab: No CM of Congress, who ruled for 30-35 years, did not repeat after 5 years, people reminded Biplav on Nadda’s talk

Taking an aggressive stance on Congress in Ludhiana, Punjab, BJP National President JP Nadda said that Congress has ruled UP for 30-35 years, but not a single Chief Minister of theirs could complete the tenure of more than five years. This is the Bharatiya Janata Party, which formed the government for two consecutive terms after 37 years. JP Nadda said that the Congress contested on 389 seats and the Congress party lost in 387 seats. Aam Aadmi Party contested on 377 seats in UP and forfeited its deposits in 377 seats.

Nadda also targeted the AAP ruled Punjab government, saying that the Punjab government is running by remote control. It is running from Delhi via Chandigarh. MoUs of 16 departments have been signed between Delhi and Punjab. Now these departments will be run by remote control. JP Nadda said that the AAP government had promised that after the formation of the government, it would give one thousand rupees each to the sisters above 18 years, but now this does not happen. Was told to provide 24 hours electricity, does electricity come 24 hours. He said that elephant teeth have something else to show and eat.

Nadda said that Bharatiya Janata Party contested 73 seats for the first time, BJP got very less time in Punjab elections. But the manner in which the people of Punjab have given to the Bharatiya Janata Party, it indicates that in the coming times, the BJP has the power to overthrow the present government of Punjab and in view of the current situation in Punjab, I would say I can expect that in the coming time, there will be a BJP government in the state. Today there is BJP government in 18 states.

A user named Ram (@ram_jaiswal) wrote – Today BJP has looked weak because of you…By the way, Biplav Deb’s term has not been completed…cannot win even an election on his own. Go to Bengal and see what is the condition of the party.