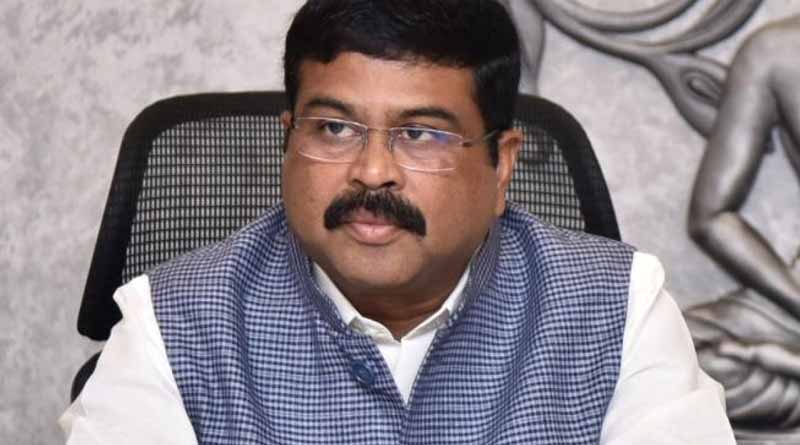 He thinks that BJP is getting bad name if it does not give good results. This top leader of BJP has come to the state for the party migration program. On Friday, he sat in a meeting with the leaders of North and South Kolkata districts at the National Library. There, he said, the organization of the party must be strengthened at the lower level.

But Dharmendra Pradhan wants to know why the leaders are not going to booths and Shaktikendra properly, where is Khamati. He also said that he would come again within a month and take a report on the progress of the organization’s work. On this day, the Union Education Minister held a meeting with the leaders of Dumdum, Jadavpur and North and South Kolkata Lok Sabha constituencies.

Meanwhile, Dharmendra Pradhan has also been invited to Durga Puja and Santosh Mitra Square puja organized by the party at EZCC in Salt Lake. Union Home Minister Amit Shah is expected to attend both these pujas. There is a special ‘shine’ in this puja. A woman named Sulta Mondal will do the puja. He will be seen in the role of the main priest of the puja. In this regard, like BJP state president Sukanta Majumdar, when people can rely on an indigenous woman to protect the country’s constitution, it is not surprising that Sulta will take on the role of priest.