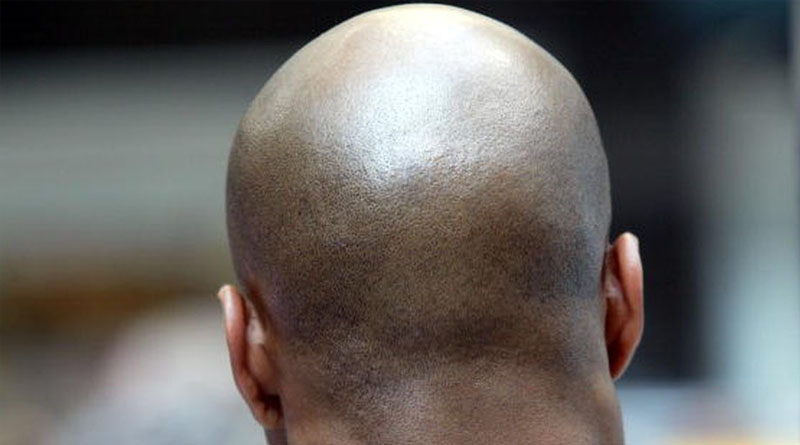 Calling someone bald at work is sexual harassment, rules employment tribunal has

News Daily Digital Desk: No one may have hair on their head. That said, he cannot be ridiculed for being naked in the workplace. Doing so would be considered sexual harassment. The ruling was recently handed down by a British employment tribunal. With that, a lot of practice has started in Britain.

This was stated by the Employment Tribunal on the basis of the complaint of a person named Tony Finn. Tony worked as an electrician for a company in the West Yorkshire area. Has worked there for 24 years. But Tony was fired in May last year. The British citizen then approached the tribunal against the company and the company’s supervisor. 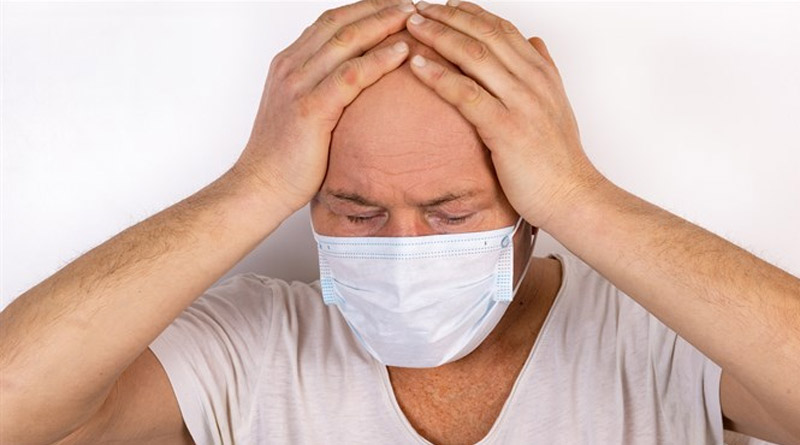 Tony complained that he was working on fixing a machine. He covered it. Because more time was needed to fix the machine. But later Tony arrives and sees his supervisor Jamie King remove the cover covering the machine. When asked about this, Jamie used abusive language. Tony nodded with his bare head in the middle of the conversation.

Jamie is about thirty years younger than Tony. Tony complained to the tribunal that he had been severely insulted by his remarks. He compared the issue to sexual harassment. A three-member tribunal headed by Judge Jonathan Brain upheld Tony’s allegations. An old case is given as an argument behind this. In that case, a young man was charged with sexual harassment for commenting on a woman’s breasts. If it was physical abuse, then the tribunal is of the opinion that torture has also taken place in the case of Tony. You may have to pay a fine for this.