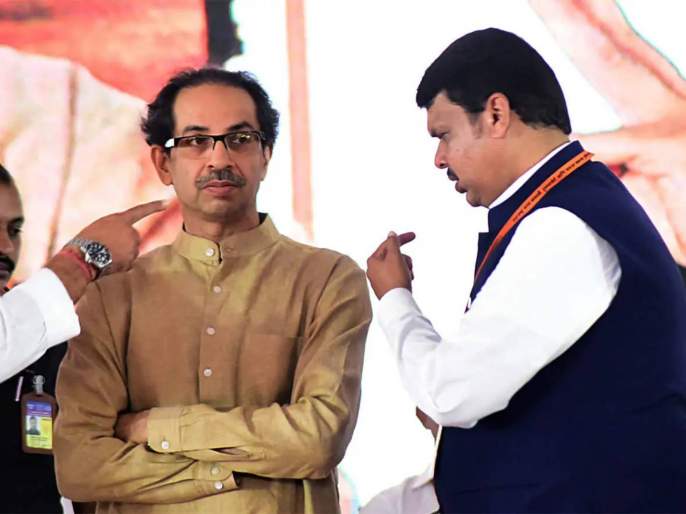 Mumbai: We do not want a Hindu to ring the bell in the temple, we want a Hindu to ring the bell for extremists, said Shiv Sena chief Balasaheb Thackeray. Now Fadnavis calls us donkeys. But we are assholes. Our Hindutva is Gadadhari. We used to be donkeys. But we have released the donkeys two and a half years ago, in such words Shiv Sena chief Uddhav Thackeray slammed Fadnavis. Fadnavis has now responded to the criticism made by Chief Minister Thackeray.

The answer will be found and knocked !!!

A few days ago, a meeting of Devendra Fadnavis was held. At that moment, a sentence came out of his mouth. He said to make Mumbai independent. Thackeray raised the question as to whether Mumbai is independent or not. What is the connection between BJP and independence? There was no BJP at the time of independence. At that time Rashtriya Swayamsevak Sangh existed. But he did not participate in the freedom struggle, said Thackeray.

Opposition is constantly criticizing Shiv Sena for forgetting Hindutva after going with Congress and NCP. Uddhav Thackeray also commented on this. Yes, we went with the Congress, but it was revealed. We have revealed what we did, said Uddhav Thackeray.

If we went with the NCP, what was the sin and your morning oath? If it had been successful, would Nawab have been sitting on his knees with Malik today ?, Uddhav Thackeray also raised this question.