A boy died because of his parents’ quarrel, the father threw his own daughter into the pond IV news 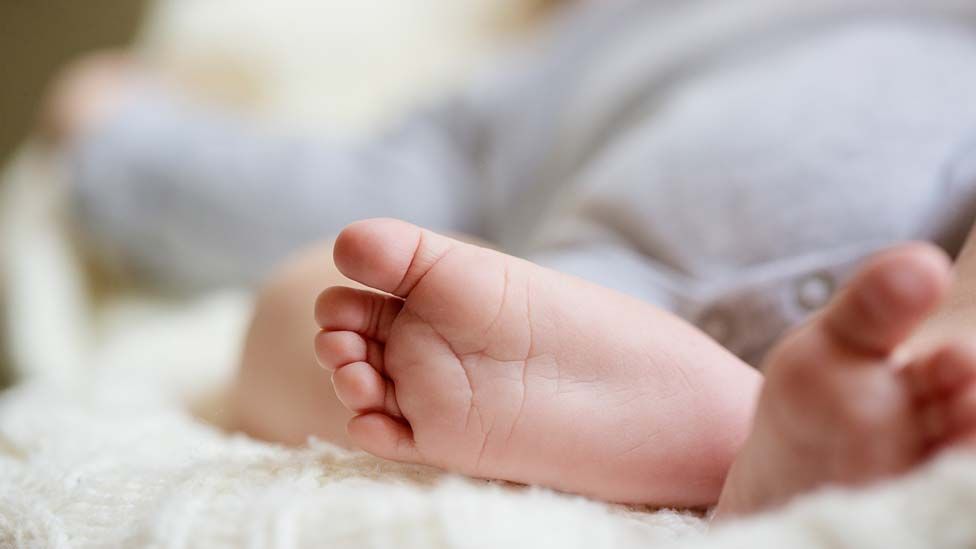 Puber Kalam Web Desk: The murmur of parents took the life of a child. A one and a half year old baby girl had to pay the price of the couple’s dispute.

It should be noted that the father was accused of throwing his one and a half year old daughter into the pond and killing her. The sensational incident happened on Wednesday morning. The incident took place in Nidhina village of Jalnar, Maharashtra. This incident cast a shadow of grief on the family and the local area.

According to police sources, on Wednesday morning, the accused named Jagannath Dhakan had a problem with his wife. At that time, their one-and-a-half-year-old baby daughter was sleeping in the next room. It is reported that the young man threw the baby girl into the pond after a fight. However, the child’s birth mother did not even know about this. Later, not finding the child at home, his parents began to search here and there. After not being found for a long time, a case of abduction of the baby girl was registered at the nearby Chandanjira police station. And another incident came up during the investigation. After a long interrogation, the police arrested the accused youth Jagannath Dhakne.

It is to be noted that the 30-year-old youth went to Jalna with his family two months ago from Aurangabad due to work. The young man committed the tragic incident in anger after the trouble that day.